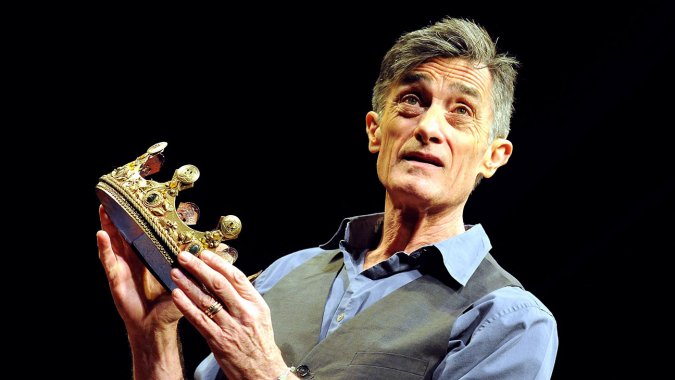 Welsh actor, Roger Rees has passed away at the age of 71. A statement from Rees’ publicist said, “Roger Rees, Tony Award-winning actor, passed away tonight at home, after a brief illness.”

Rees was best known for playing the lead in “The Life and Adventures of Nicholas Nickelby,” in Lond and on Broadway. His performance earned Rees an Olivier Award and a Tony. In 1982, Rees reprised the TV version and was nominated for an Emmy.