"The Sound Of Music" National Tour Heads To The Ahmanson Theatre 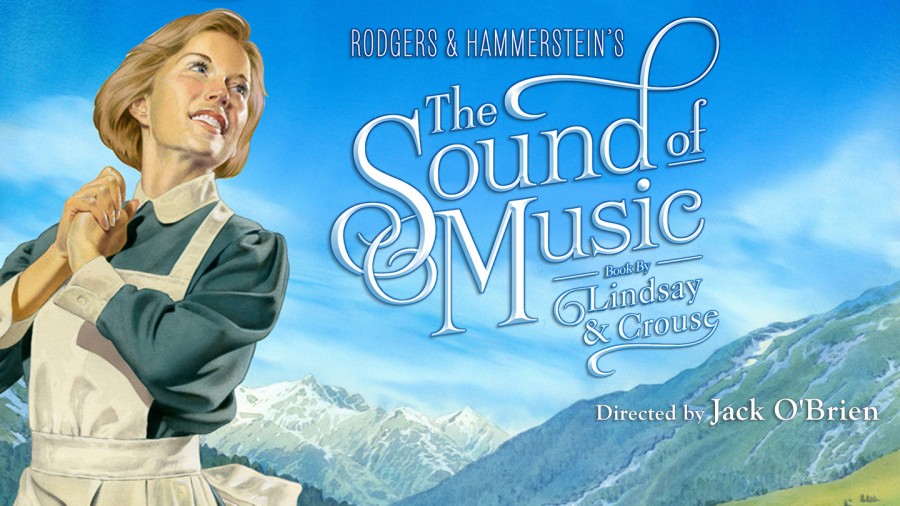 Tickets are now on sale for “The Sound of Music,” directed by three-time Tony Award® winner Jack O’Brien. This lavish new production launches this September at the Ahmanson Theatre in Los Angeles, under the auspices of Center Theatre Group, and will then tour North America for multiple seasons, playing multi-week and week-long engagements.

Jack O’Brien’s introduces his brand new discovery, Kerstin Anderson, as Maria Rainer.  A current student at Pace University, Anderson won the coveted role from hundreds who auditioned.  This will be her first national tour.