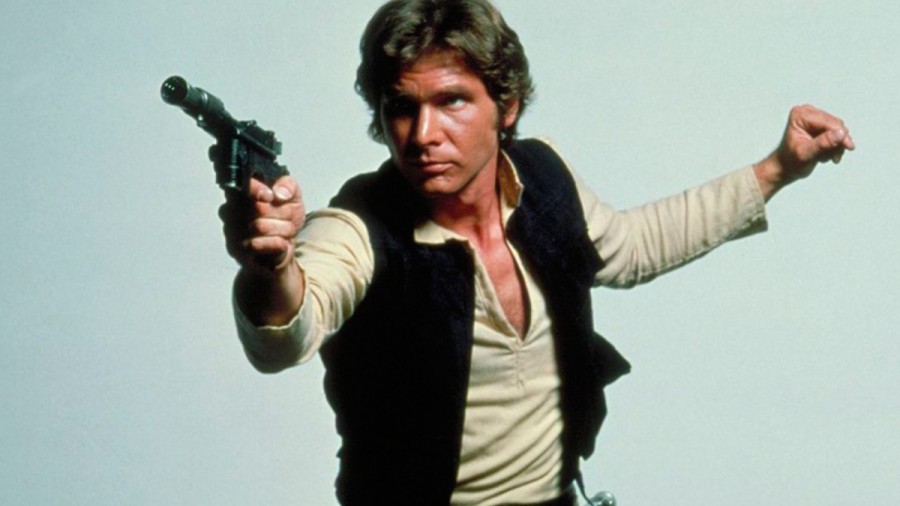 The studio has finally announced a spinoff film from the famous SW franchise.

The film will follow the life of a young Han Solo. Christopher Miller and Phil Lord, the directing brains behind "The Lego Movie," will take the reigns.

Now the question is, who will take Harrison Ford's place and step into the shoes of a young Solo?