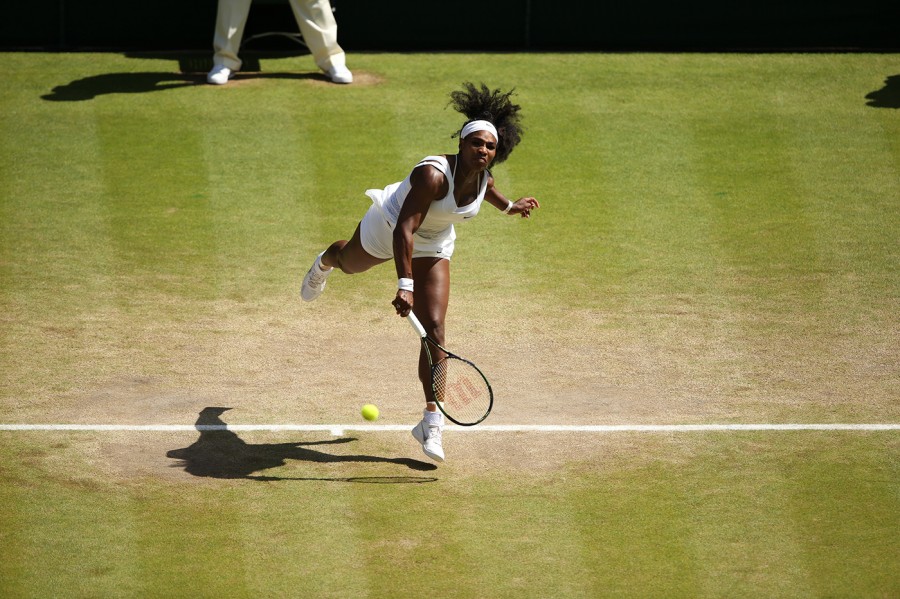 The score was 6-4 on the Centre Court at Wimbledon. The result earns the American world No.1 her second so-called ‘Serena Slam’. She now holds all four major trophies in the sport - the Australian Open, French Open, Wimbledon and US Open.

Kevin Mitchell reported, "If the 33-year-old American can retain her US Open title in September, she will also have a calendar-year grand slam at last – and all talk of the legitimacy of the “Serena slam” will be shelved forever – as well as drawing alongside the record 22 majors owned by Steffi Graf."