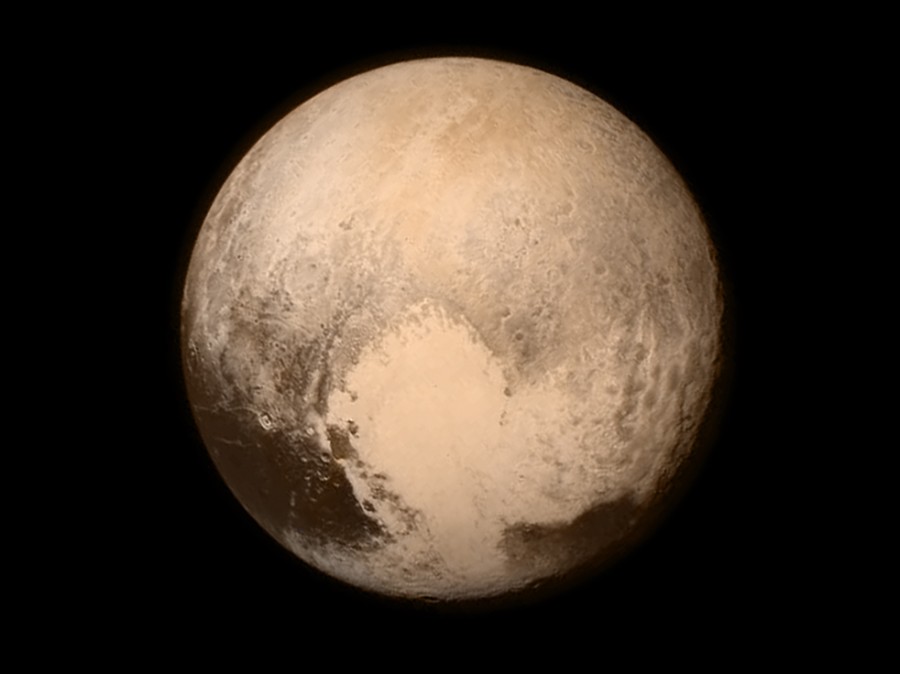 The call everyone was waiting for is in. NASA’s New Horizons spacecraft phoned home just before 9 p.m. EDT Tuesday to tell the mission team and the world it had accomplished the historic first-ever flyby of Pluto.

“I know today we’ve inspired a whole new generation of explorers with this great success, and we look forward to the discoveries yet to come,” NASA Administrator Charles Bolden said. “This is a historic win for science and for exploration. We’ve truly, once again raised the bar of human potential.”

“With the successful flyby of Pluto we are celebrating the capstone event in a golden age of planetary exploration,” said John Grunsfeld, associate administrator for NASA's Science Mission Directorate in Washington. “While this historic event is still unfolding --with the most exciting Pluto science still ahead of us -- a new era of solar system exploration is just beginning.  NASA missions will unravel the mysteries of Mars, Jupiter, Europa and worlds around other suns in the coming years."

Pluto is the first Kuiper Belt object visited by a mission from Earth. New Horizons will continue on its adventure deeper into the Kuiper Belt, where thousands of objects hold frozen clues as to how the solar system formed.

New Horizons is collecting so much data it will take 16 months to send it all back to Earth. 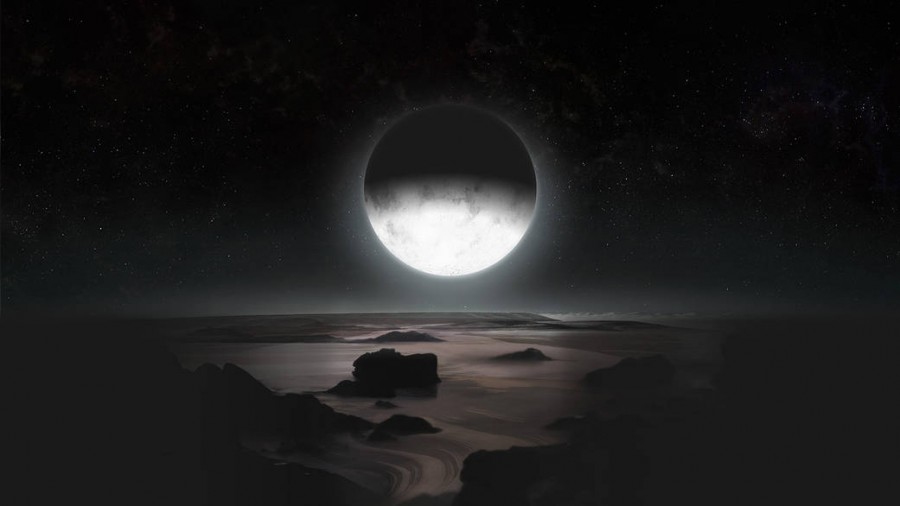