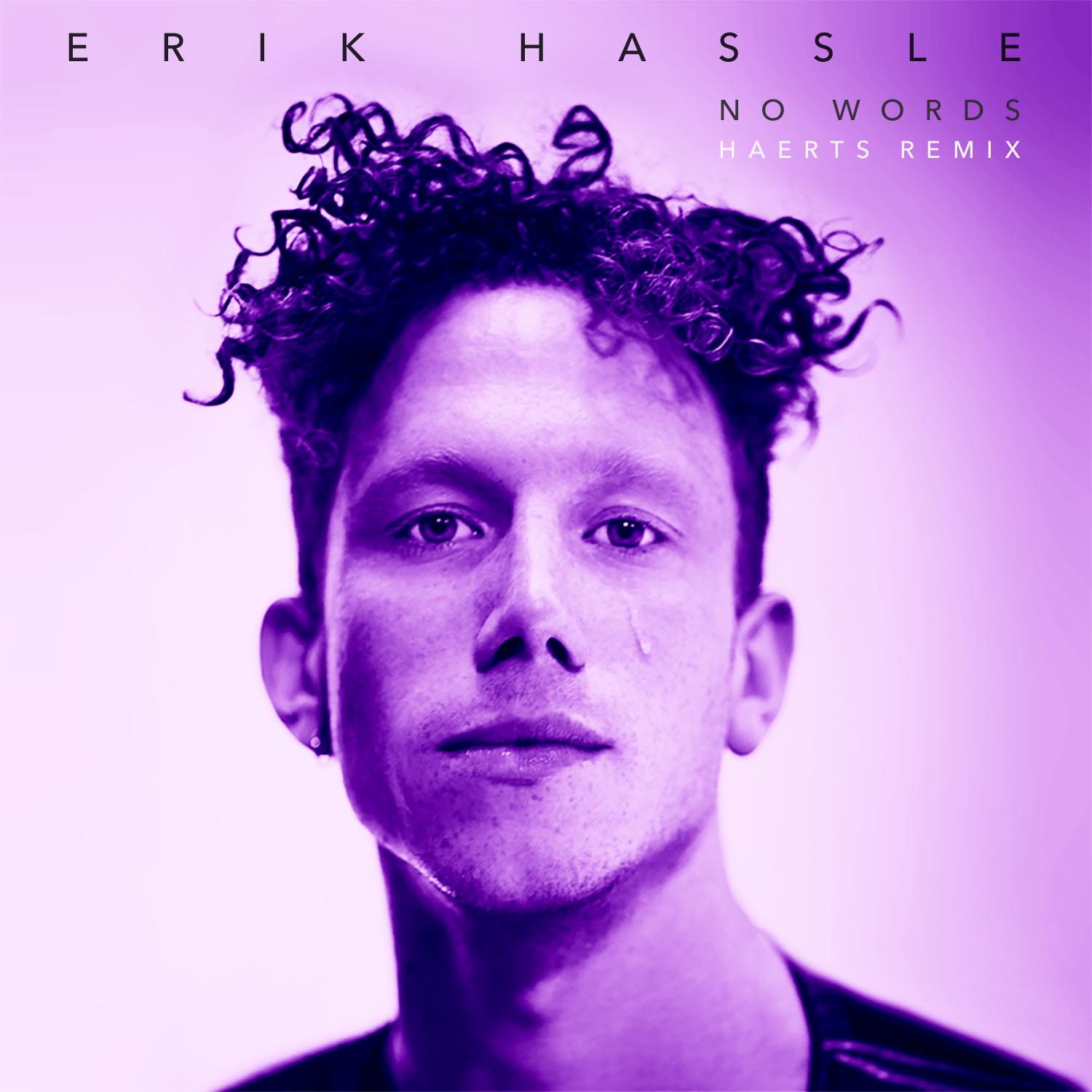 Swedish soul-pop singer Erik Hassle premiered a brand new Haerts Remix of his current single "No Words". Upon its release, "No Words" shot to Top 10 on the Global and U.S. Spotify Viral charts and has over 6 million streams. Additionally, he has officially announced that he will be joining fellow Swede Tove Lo for her upcoming North American tour this fall. Erik's upcoming 15-date tour will be kicking off in San Diego on September 28th at the North Park Theatre and winding up in New York City's Terminal 5 on October 21st.  In addition, Erik will be performing at the Landmark Festival in September.