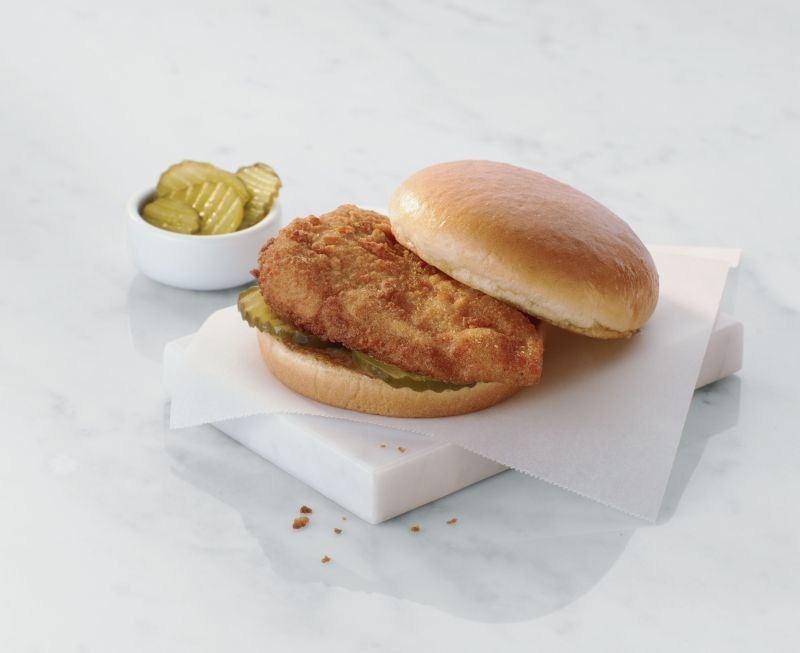 Chick-fil-A® is celebrating "National Fried Chicken Day!" Chick-Fil-A, which is credited with inventing the chicken sandwich, is taking the day to reveal seven fun facts even the most dedicated fans may not know about the Chick-fil-A® Chicken Sandwich:

L. A. Glam
VO5 Declares "National Anti-Frizz Month" Is Back This August

FYI
Celebrate National Emoji Day With Your Own Personal Avatar from Bitmoji!