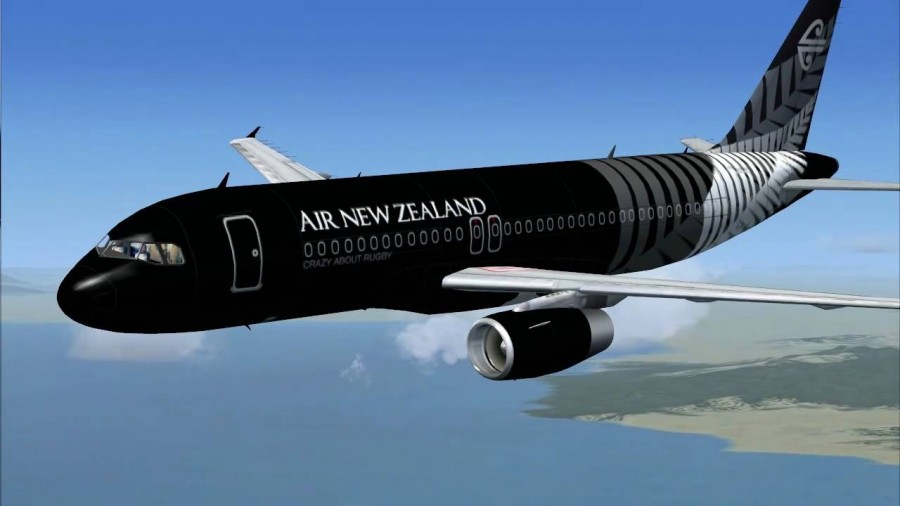 Air New Zealandis celebrating their 75th anniversary by fans in Los Angeles a chance to win round-trip tickets and other great prizes during a one-day event at The Grove.

"We are excited to celebrate this major Air New Zealand milestone by offering customers in Los Angeles this incredible opportunity," says Air New Zealand Vice President of the Americas Chris Myers. "Up to 25 flights operate from Los Angeles each week, and our award-winning service and Kiwi hospitality help make the journey as comfortable and easy as possible for our customers, whether they are traveling to London, New Zealand or beyond."

Customers can participate in the 75th anniversary festivities on the day by visiting the Air New Zealand Pop-up Ticket Counter at The Grove and picking up a Boarding Pass Game Card from one of our brand ambassadors. Customers will then register and scan their boarding pass to reveal the prize details, and 75 lucky customers will win a round-trip ticket from Los Angeles to London, New Zealand or Australia!

The Pop-Up Ticket Counter will be open and Boarding Pass Game Cards will be distributed on a first-come, first-served basis from 12:00pm to 5:00pm only, or until all prizes are awarded.

Fans are encouraged to join the conversation surrounding the Los Angeles 75th Anniversary event on social media by using the hashtag #AirNZ75.

Round-trip tickets up for grabs:

Los Angeles is one of four North American gateways operated by Air New Zealand. The airline will commence service to a fifth gateway, Houston, in December this year.