"The Phantom Of The Opera" Makes Its Way To The Pantages 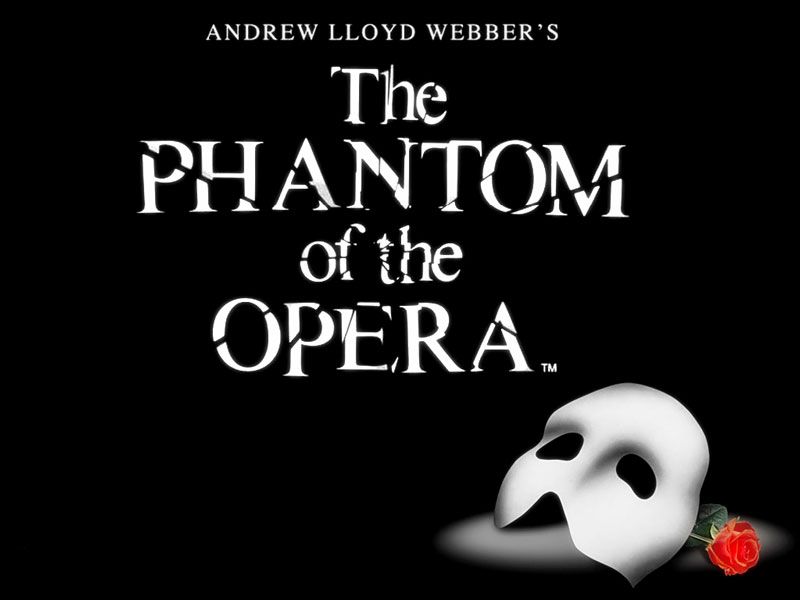 Cameron Mackintosh's spectacular new production of Andrew Lloyd Webber’s THE PHANTOM OF THE OPERA has arrived in Los Angeles at the Hollywood Pantages Theatre beginning Thursday, June 11, 2015 for an 8-week engagement through Sunday, August 2, 2015.

With newly reinvented staging and stunning scenic design, this new version of PHANTOM is performed by a cast and orchestra of 52, making this one of the largest productions on tour in North America.  Tickets are now on sale and are available for purchase at www.HollywoodPantages.com or www.Ticketmaster.com, by phone at 800-982-2787, and at the Hollywood Pantages Box Office (6233 Hollywood Boulevard). The box office opens daily at 10am except for Holidays. Ticket prices start at $29.

For more information on the production and a video sneak peek, please visit www.ThePhantomOfTheOpera.com/ustour/

Recording artist Chris Mann had his breakout turn on NBC’s “The Voice.” In 2012, he released his debut solo album “Roads” and followed with his PBS Concert “Chris Mann In Concert: A Mann For All Seasons.”    Katie Travis has performed principal roles at The Fireside Theater, Liederkranz Opera Theater, The MUNY (Les Misérables, Cosette) and won the Lys Symonette Award (Lotte Lenya Competition).

Storm Lineberger makes his touring debut in Phantom. Hehas performed at the Lyric Theatre of Oklahoma, New London Barn Playhouse and is a graduate of the University of Oklahoma. Jacquelynne Fontaine’s stage and opera credits include The Student Prince (Kathie, Pittsburgh CLO), A Little Night Music (Charlotte, Indiana Rep), La Traviata (Violetta) and was Miss California 2006.  David Benoit’s Broadway and National Tour credits include Jekyll & Hyde, Avenue Q, Les Misérables, Dance of the Vampires, Young Frankenstein and All Shook Up. Edward Staudenmayer’s Broadway credits include Wonderland, Martin Short: Fame Becomes Me and Beauty and the Beast (1st National Tour). Anne Kanengeiser has been seen on Broadway in the original companies of Little Women, Ragtime as well as the 3rd National Tour of The Phantom of the Opera.  Frank Viveros originated the roles of Bloat The Blowfish in Disney’s Finding Nemo: The Musical and Iron Chef in Yellow Brick Road.  Morgan Cowling appeared in Once We Lived Here (Off-Broadway), Disney’s Wishes (Original Cast) and Australian productions of Guys and Dolls and Seussical.

Andrew Lloyd Webber said, “It’s wonderful to have a new production of PHANTOM touring America now that the show has celebrated 27 years on Broadway.  Director Laurence Connor has done an amazing job and this production has received huge critical acclaim in the U.K.”

Music
"In Trance We Trust" Takes Over Avalon Hollywood