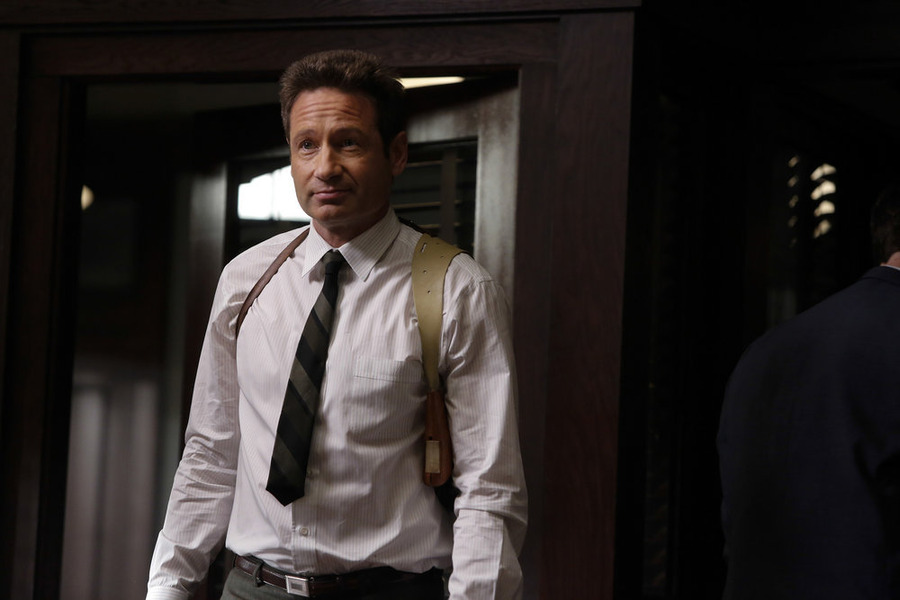 NBC has given a second-season renewal for its 1960’s-themed drama “Aquarius,” starring David Duchovny as an LAPD cop on the hunt for Charles Manson, it was announced today by Jennifer Salke, President, NBC Entertainment.

The critically acclaimed drama made TV history in May as the first broadcast series to be streamed in its entirety following its debut, with NBC making all 12 “Aquarius” episodes available online for the four weeks following its intial NBC telecast.

Salke commented, “With its riveting drama and innovative release strategy, ‘Aquarius’ has excited the critics, hooked millions of viewers and energized our summer. It’s no secret that the way people watch television is evolving, so we took a unique approach to how we delivered ‘Aquarius’ and it’s driven some record numbers for NBC Digital and helped us reach viewers who might have otherwise overlooked a great summer drama.”

Reviewing “Aquarius,” which has been nominated for a Critic’s Choice Television Award for Most Exciting New Series, the New York Times wrote, “Unusual choices can be found throughout ‘Aquarius,’ and they are part of what makes this drama so good.”  Matt Roush at TV Guide added, “I took the 13-hour deep dive, emerging entertained, unsettled, and wanting more…a sardonic treat…”  And Variety said “Aquarius” “…Kick(s) off summer with a provocative, cable-like gamble.”

Through 28 days, it’s the #2 most-viewed drama premiere ever on NBC.com and the NBC App, behind only “The Blacklist.”

Television
"Hannibal" Gets Sliced After 3 Seasons On NBC