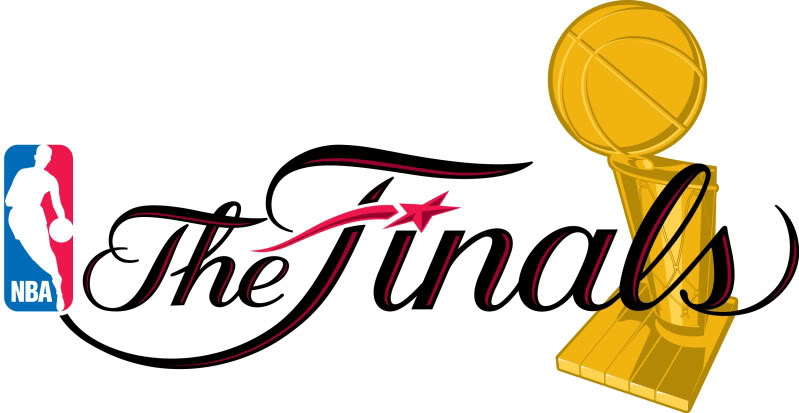 The Cleveland Cavaliers defeated the Golden State Warriors 96-91 behind another monstrous game from LeBron James. The Cavaliers now hold a 2-1 series edge, and are two wins from ending Cleveland’s 51-year title drought. What James is doing these Finals is nothing short of amazing. He scored 40 points Tuesday night, pulled down 12 rebounds along with 8 assists. Through three games he has scored 123 points, a Finals record, and good for a 41 point scoring average. On top of that, he’s played 142 of 154 possible minutes and managed to steal home-court advantage against the league’s best team without his two all-star teammates Kyrie Irving and Kevin Love. This is what greatness is all about.

Without the assistance of an all-star teammate, James has turned to an unlikely sidekick: Matthew Dellavedova. The un-drafted Australian scored a career-high 20 points last night and harassed reigning MVP Stephen Curry wherever he was on the court. Although Curry came around in the second half to finish with 27 points, Dellavedova hounded him the first two quarters, holding him to just three points. When Golden State rallied to make it 81-80 with 2:28 left in the fourth, the Aussie sank an improbable floater off the glass as he was fouled by Curry, converting the free throw for a 3-point play to secure Cleveland’s lead for good. His feisty play has made him a hero in Northeast Ohio and a villain in Northern California.

“[Our] guys love Delly because he plays with all his heart,” Cavaliers Head Coach David Blatt said during a press conference after the game. “What’s not to love about the guy?”

Cleveland pushed to a 20 point lead in the third quarter. The Warriors had their work cut out for them once again, but then Curry got into a rhythm. Despite a furious comeback and a nice boost off the bench from former all-star David Lee, Golden State never held a lead the entire second half. Harrison Barnes was held scoreless and Draymond Green added another poor shooting game to his underwhelming performance this series. It was the Warriors’ depth that propelled them to victory in game one, and the lack thereof in games 2 and 3. If the role players don’t step up for the next game, then Golden State is in trouble.

Game four is Thursday night, and will be broadcast at 9:00 pm on ABC.