"Hannibal" Gets Sliced After 3 Seasons On NBC 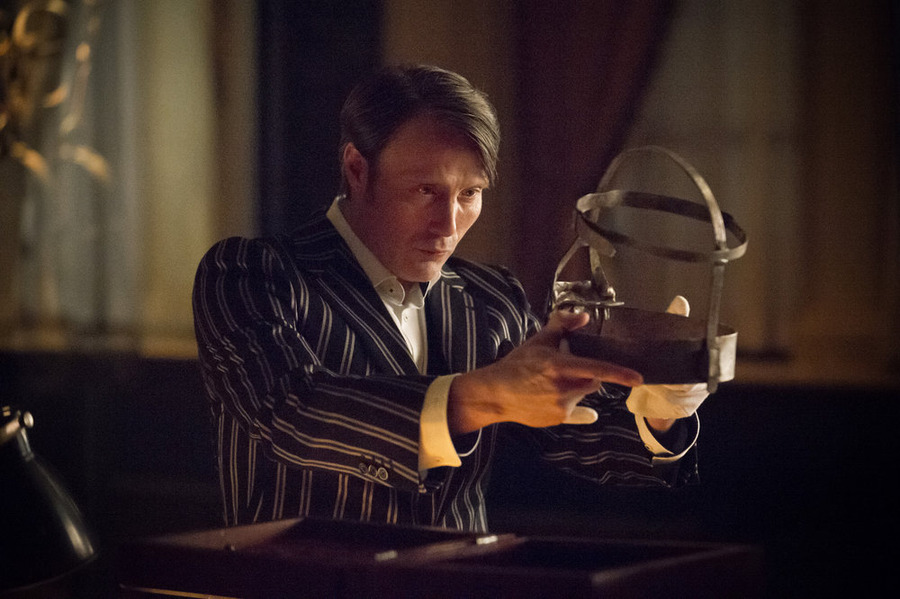 Fans of NBC's "Hannibal" are in uproar after the network canceled Bryan Fuller's Silence of the Lambs prequel series just three seasons in. Viewers have taken to the twittersphere, expressing their hopes of the show finding a new home post-NBC.

According to reports, the show will end on September 3rd. full 13-episode third season will run its course on Thursdays at 10 p.m., concluding Sept. 3.

Fuller posted on Twitter, WE HAVE 10 EPISODES OF #HANNIBAL TO WATCH ON NBC THURSDAYS. LET'S WATCH TOGETHER AND SHOW HOW STRONG THE #FANNIBAL COLLECTIVE CAN BE.

In a formal statement, Fuller said, “NBC has allowed us to craft a television series that no other broadcast network would have dared, and kept us on the air for three seasons despite Cancellation Bear Chow ratings and images that would have shredded the eyeballs of lesser Standards & Practices enforcers. Jen Salke and her team have been fantastic partners and creatively supportive beyond measure. Hannibal is finishing his last course at NBC’s table this summer, but a hungry cannibal can always dine again. And personally, I look forward to my next meal with NBC.”