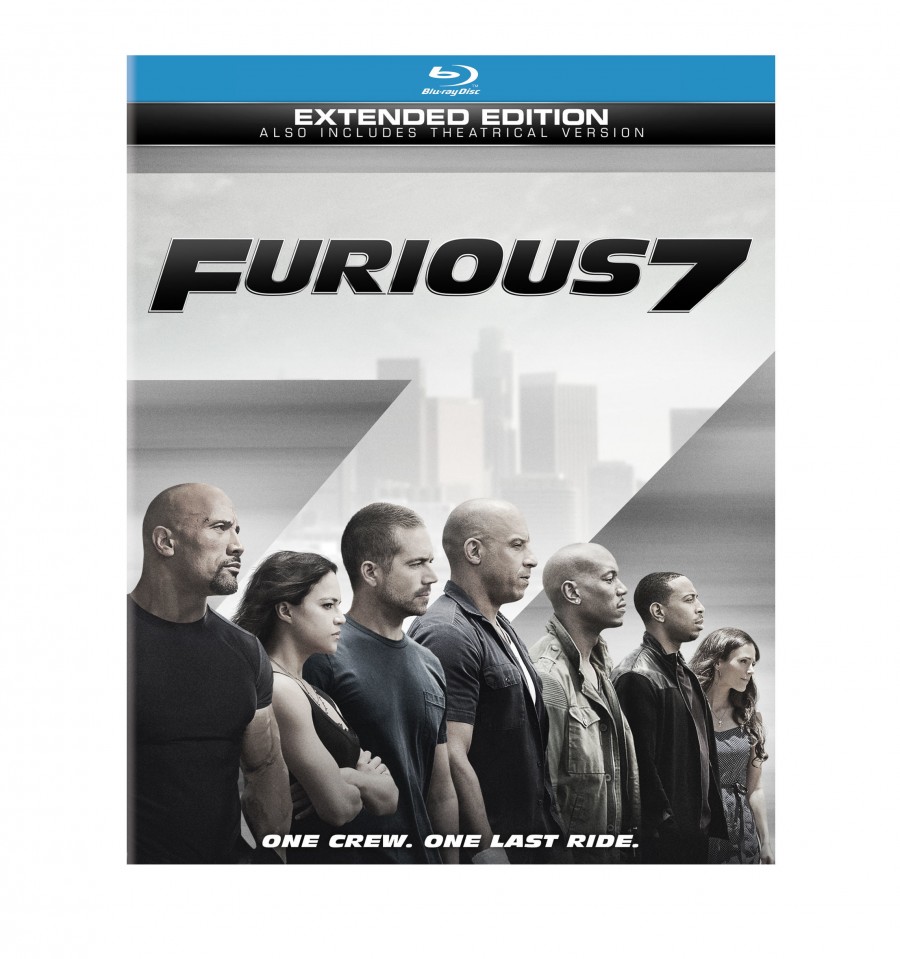 The unstoppable global franchise built on speed delivers its best, biggest and boldest film yet as Furious 7 blasts onto Blu-ray™, DVD and On Demand on September 15, 2015 from Universal Pictures Home Entertainment. Grossing over $1.5 billion worldwide at the box office, Furious 7 tears up the screen with more gravity-defying stunts, adrenaline-fueled fight scenes and pulse-pounding action than ever before. The Blu-ray™ features the all new extended edition with even more explosive thrills, along with the official music video of the chart-topping "See You Again" performed by Wiz Khalifa and Charlie Puth and over 90 minutes of exclusive bonus features, making an indispensable addition to the Fast franchise collection.

The entire Fast & Furious cast unites in purpose for an epic international adventure, hunted by a vengeful assassin from Abu Dhabi to London to Tokyo and the Dominican Republic as they try to retrieve a highly advanced piece of espionage technology, and rescue the gifted hacker who created it.  Furious 7 also bids a touching farewell to Paul Walker, an integral member of the Fast family.