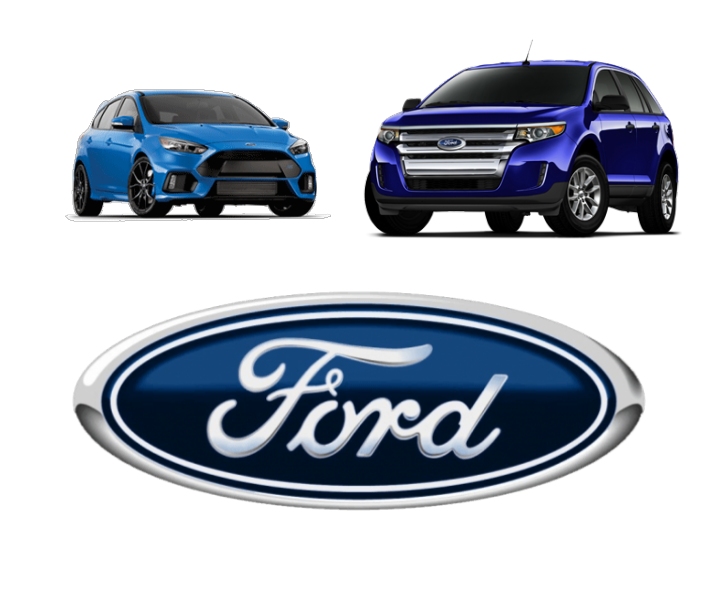 Ford is testing a carsharing program to offset the cost of maintaining a vehicle. Ford Motor Credit Company announced a pilot Peer-2-Peer carsharing program on Tuesday. Ford Credit has invited its customers in each of these cities to sign up their vehicles for short term use to prescreened drivers. Customers in the U.S. will participate through the Web-based software Getaround, while participants in London will depend on similar software from easyCar Club.

“Consumers tell us they are interested in sharing the costs of vehicle ownership, and this program will help us understand how much that extends to customers who are financing a Ford vehicle,” said David McClelland, Ford Credit vice president of marketing.“As most vehicles are parked and out of use much of the time, this can help us gauge our customers’ desires to pick up extra cash and keep their vehicles in use.”

The company cited a study from Penn Schoen Berland, an independent research company, which showed that Millennials and Generation Z are interested in such services. Young Americans rank car rides as the thing they are most open to sharing, second only to book sharing. Half of both Millennials and Generation Z consumers point to money savings as a top advantage of such programs.

The program will be available in six U.S. cities - including Berkeley, Oakland, Portland, Chicago, Washington D.C. and London - and run through November.

Giving Back
Nespresso For the People: Helping Local Farmers In Sudan