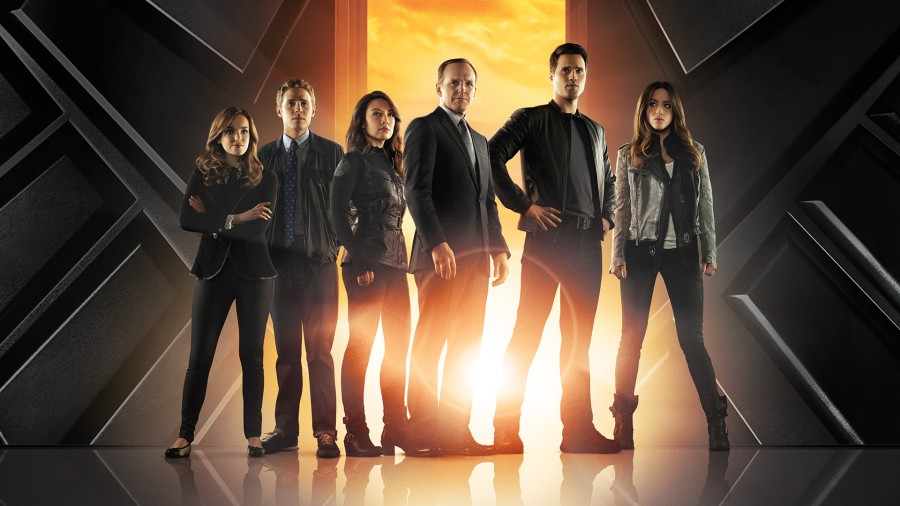 In the aftermath of S.H.I.E.L.D.’s battle with Jiaying and the Inhumans, Director Coulson will search the world for more powered people and assemble an extraordinary new team to deal with threats unlike the world has ever seen. However, the Agents of S.H.I.E.L.D. will soon find out they're not the only ones tracking down these new Inhumans.

Those lucky enough to be recruited to the “Secret Warriors” at Comic-Con will complete their first mission by posting a photo of themselves wearing the pin to social media using #SHIELDSecretWarriors. “Marvel’s Agents of S.H.I.E.L.D.” cast members will select some of their favorite photos, which could get posted to the show’s official Twitter page, @AgentsofSHIELD.

Fans will learn more about “Secret Warriors” and the exciting new season of Marvel’s Agents of S.H.I.E.L.D from their favorite stars in person at the “Marvel Television Presents” panel at San Diego Comic-Con on Friday, July 10 from 3:00–4:15 PM in Ballroom 20.

And don’t miss the exciting new season of Marvel’s Agents of S.H.I.E.L.D., premiering TUESDAY, SEPTEMBER 29 at 9/8c on ABC.