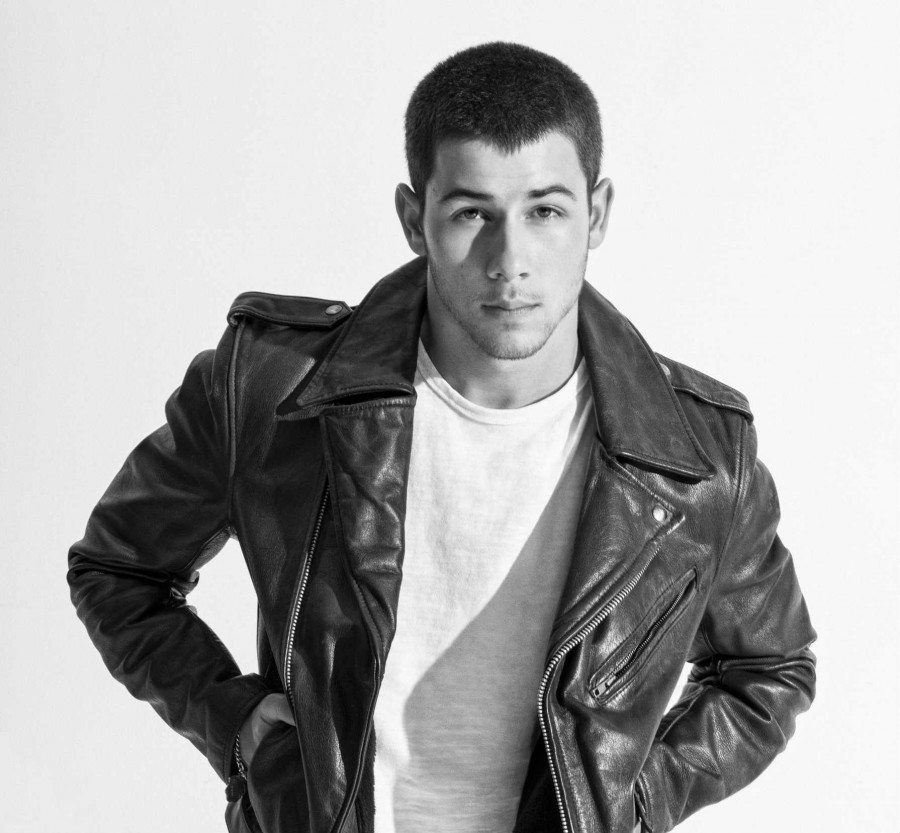 Just off the heels of his performance at the 2015 Billboard Music Awards, music's newest leading man, Nick Jonas, announced today details behind his upcoming North American solo tour. The NICK JONAS "LIVE IN CONCERT"TOUR, produced exclusively by Live Nation, will kick off on September 6 as the versatile recording artist, performer and actor sets out on the road in support of his critically-acclaimed self-titled solo album via Island Records. The much anticipated tour will make stops in 19 cities throughout the U.S. and Canada with dates in New York City, Los Angeles, Toronto, Chicago and San Francisco. Pop music breakout, BeBe Rexha, will join the tour as a special guest.