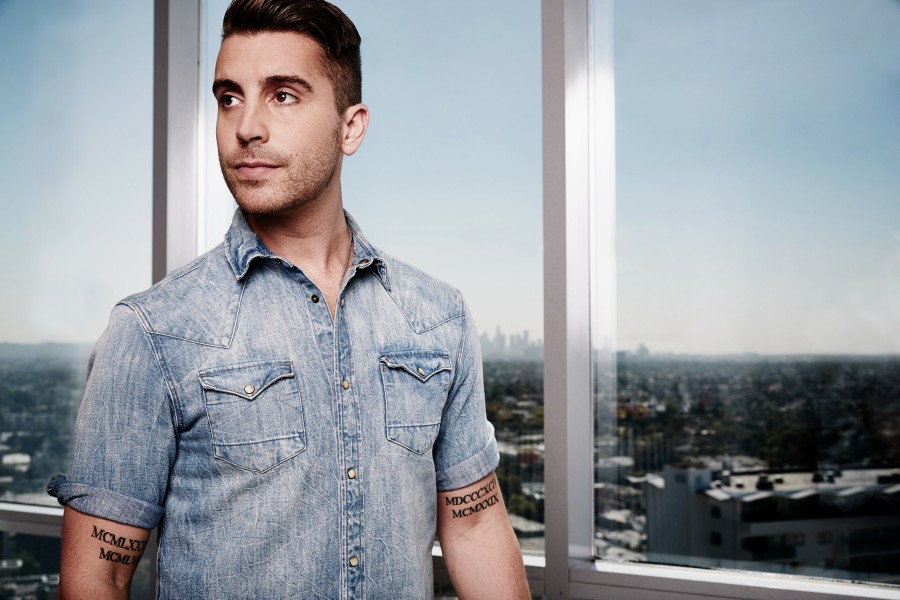 The NATIONAL MEMORIAL DAY CONCERT welcomes AMERICAN IDOL XIV's newly crowned winner, Nick Fradiani, to the U.S. Capitol on Memorial Day weekend to perform the "National Anthem," honoring the service and sacrifice of all our men and women in uniform, their families at home and those who have made the ultimate sacrifice for our country.

The 26th annual broadcast of the NATIONAL MEMORIAL DAY CONCERT airs live from the West Lawn of the U.S. Capitol on PBSSunday, May 24, 2015 from8:00 to 9:30 p.m. ET, before an on-site audience of hundreds of thousands, millions more at home, as well as to our troops serving around the world on the American Forces Network.

"I feel honored to be able to sing at the U.S. Capitol on the eve of Memorial Day," said Fradiani.  "It's an incredible opportunity to pay my deepest respects to our soldiers and military families for their service and sacrifice."

Food & Drinks
Dunkin' Donuts Will Hook You Up On National Donut Day!