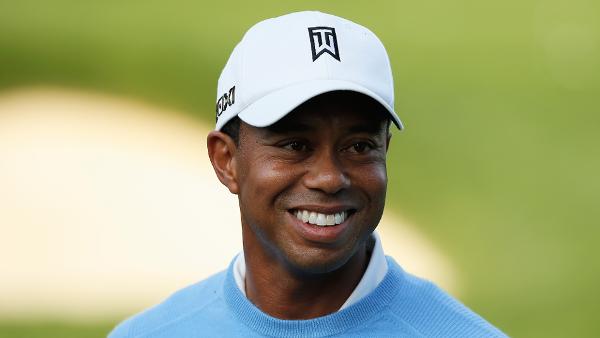 Tiger Woods is back in the golf game, at least according to his schedule. Woods announced his upcoming schedule, adding five tournaments. The golf champion suffered from a back injury in 2013 and, more recently, he withdrew from the Farmers Insurance Open with another injury. In early April, Woods tied for 17th place at the Masters. According to Augusta.com, Woods current world golf rank is 111.

Woods tweeted, "See you at the US Open, Open Champ, Memorial, Greenbrier and my Foundation’s event, the Quicken Loans National. Going to be a busy summer."

He will compete in the Memorial, the U.S. Open, The Greenbrier Classic, the Open Championship and the Quicken Loans National.