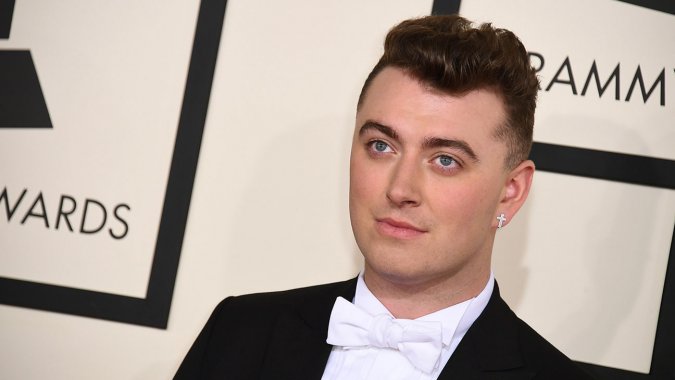 Sam Smith has been diagnosed with a hemorrhage to his vocal cords, and he’s been ordered to stop performing until he’s healthy. The British soul singer got the bad news while on tour in Australia, where all his upcoming shows have now been canceled, including a scheduled appearance Sunday night at the TV industry’s annual Logie Awards. “I am deeply, deeply saddened to tell my Australian fans I have to cancel my Australian tour,” Smith says in a message he shared on Instagram.

“I have been vocally exhausted for a while now; however, last night in Sydney I had a small hemorrhage on my vocal cords. The doctors have told me I need to fully rest until my vocal chords have healed, otherwise this could become a huge long-term issue. I am so sorry to all who have bought tickets, I truly am. This kills me.” Smith started his tour Saturday at Brisbane’s Riverstage and played Monday night for the first of two dates at Sydney’s Hordern Pavilion. Due to his throat condition — a common ailment in singers — his sold-out shows in Sydney, Melbourne, Adelaide and Perth have been nixed, though Frontier Touring notes that a schedule is being drawn up for another tour this December. New dates will be announced very shortly, the promoter announced.