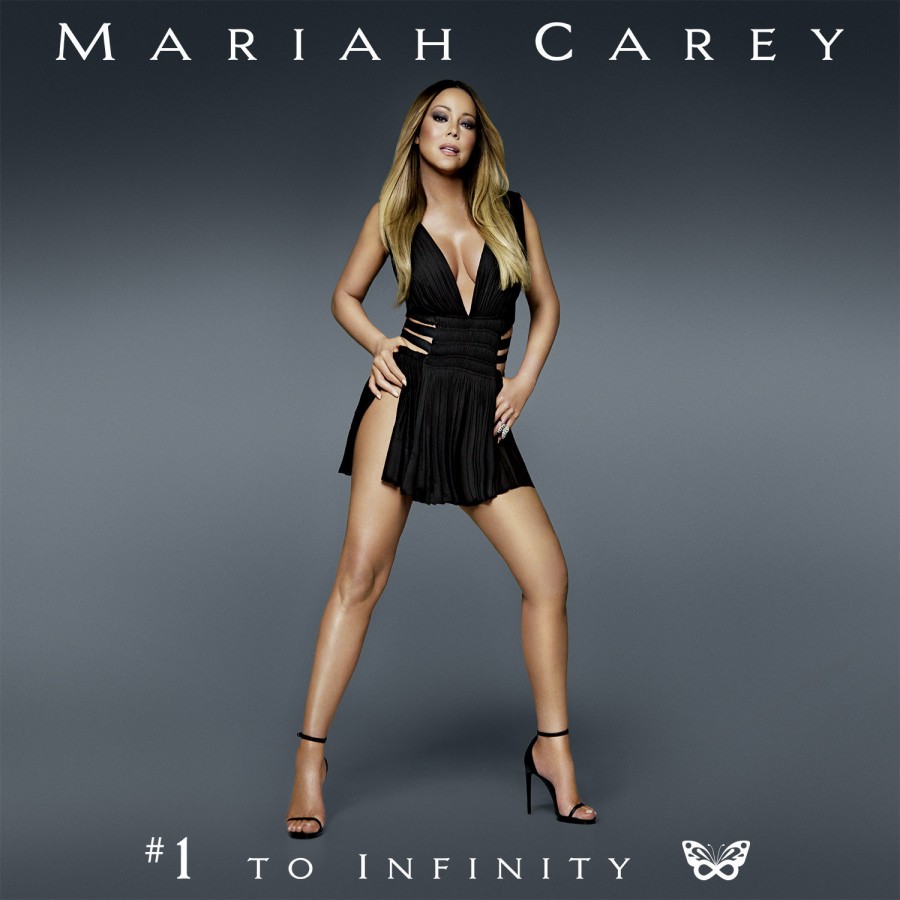 Multi-platinum global superstar Mariah Carey has been signed to an exclusive contract with Epic Records, a division of Sony Music Entertainment, it was announced today by Antonio 'L.A.' Reid, Chairman and CEO, Epic Records. Mariah now returns to Sony Music where her hitmaking career began, with a history-making string of 18 Hot 100 #1 hits that made her the best-selling female artist of all time.

"I couldn't be more thrilled to be back together again with Mariah," said Mr. Reid. "There is really no one who comes close to Mariah as both a songwriter and a singer, and as the world knows, her vocal range is legendary and truly incomparable. Her music is indelibly etched into our culture, and she's shattered so many chart records that she's now firmly entrenched in the history books.  With a fierce and loyal fan base that covers every corner of the globe, I have no doubt Mariah will do it again."

Mariah's first album release will be Mariah Carey #1 To Infinity, arriving in stores May 18th on Epic Records / Columbia Records/Sony Legacy. For the first time ever, one career-spanning chronological collection will gather all 18 of her Billboard Hot 100 #1 singles (17 self-penned), more than any solo artist in history.  Included as the final track on the collection is Mariah's breathtaking new single, "Infinity" (co-written and produced by Mariah). Fans who pre-order the album now and will receive a special gift (http://smarturl.it/MC_1ToInfinity).