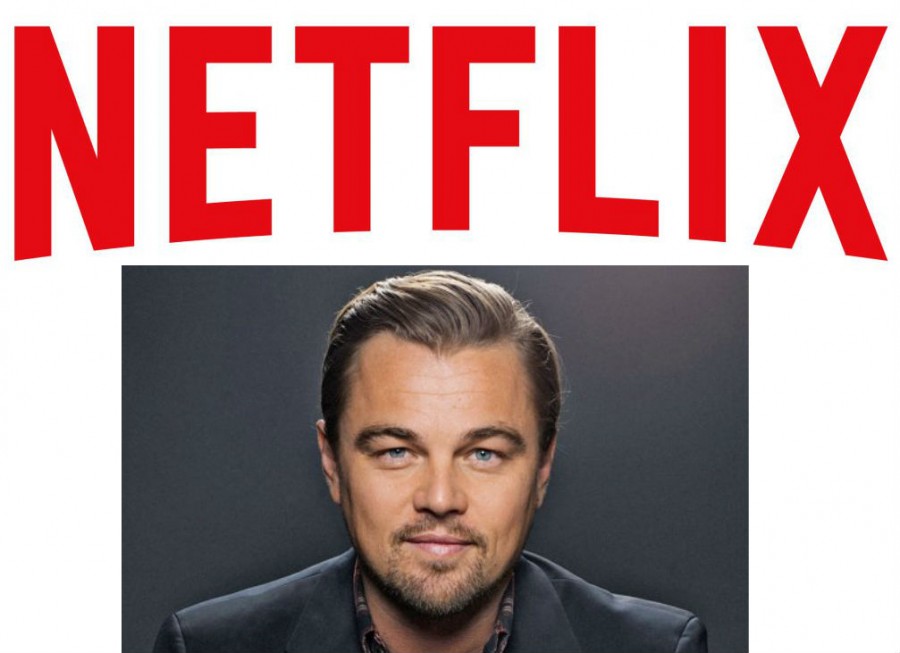 Netflix and actor, producer and philanthropist Leonardo DiCaprio and production company Appian Way have agreed to partner on upcoming documentary and docu-series projects as part of a First Look deal for non-fiction projects to premiere exclusively on Netflix.

Under the terms of the multi-year deal, Netflix and DiCaprio will work together to identify and develop potential fact-based projects, with a particular focus on environmental and conservation themes, including original documentaries and docu-series as well as acquired existing projects. DiCaprio will serve as producer or executive producer for all projects launched through the partnership. Netflix and DiCaprio first partnered on the acclaimed documentary VIRUNGA, which earned a 2015 Academy Award® nomination for Best Documentary Feature.

"Working with Netflix on VIRUNGA has sparked a shared vision about projects that we want to develop and bring to viewers,” said DiCaprio. He continued, “There’s never been a more critical time for our planet or more of a need for gifted storytellers to help us all make sense of the issues we face. Through this partnership with Netflix, I hope to give documentary filmmakers doing urgent and important work the chance to have their films seen immediately by audiences all around the world.”

“This partnership is a natural extension of our incredible relationship with Leo on VIRUNGA” said Netflix Chief Content Officer Ted Sarandos. “We look forward to building on our shared success with more thought-provoking, high-quality documentaries and docu-series. ”