Chris Tucker Gets His Own Netflix Stand-Up Special 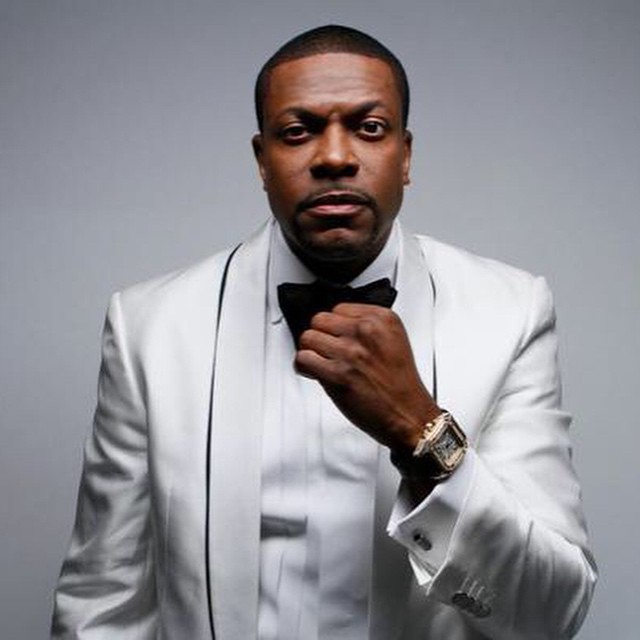 In the special, Chris Tucker returns to the stage he loves and showcases his mind-blowing comedic chops, from his pitch perfect impersonations to his singular on-stage physicality, as he shares his experiences from childhood to the big time. The special was filmed at the Historic Fox Theatre in Tucker’s hometown of Atlanta, Georgia.

“Chris Tucker is a true global movie star and a one-of-a-kind talent whose remarkable energy, delivery and original style make him one of the funniest comedians of our time,” said Ted Sarandos, Netflix Chief Content Officer. “We cannot wait to share his distinct and hilarious voice with our members across the globe.”

“I’m thrilled to be partnering with Netflix, one of the true global leaders in entertainment, on my first comedy special,” said Chris Tucker. “Before people started seeing me in movies, I was doing standup. It’s always been a part of me, and now I’m excited to share it with my fans around the world.”

Chris Tucker Live marks the first project that Tucker has starred in and produced through his own company, Chris Tucker Entertainment, bringing on board Phil Joanou to direct.

Chris Tucker is an international award-winning actor and comedian best known for playing the role of Detective James Carter in the Rush Hour film series. He became a favorite on Russell Simmons’ HBO Def Comedy Jam in the 1990s and came to prominence in his first starring role, the 1995 film cult classic Friday starring opposite Ice Cube.  In 1997, Tucker was an executive producer and starred in the hit movie, Money Talks with Charlie Sheen.

Chris Tucker co-starred in the 2013 Oscar®- nominated film Silver Linings Playbook with Robert DeNiro, Jennifer Lawrence and Bradley Cooper. To date, Tucker has starred in films that have collectively grossed over one billion dollars in box office sales worldwide. Tucker, who is currently on his successful 2015 U.S. comedy tour, has received rave reviews from all over the world, including Asia, the United Kingdom, Australia and the Middle East.  Outside of comedy, Tucker is a dedicated humanitarian, spending much of his spare time traveling around the world, doing philanthropic work to make a difference through the Chris Tucker Foundation.  www.christucker.com