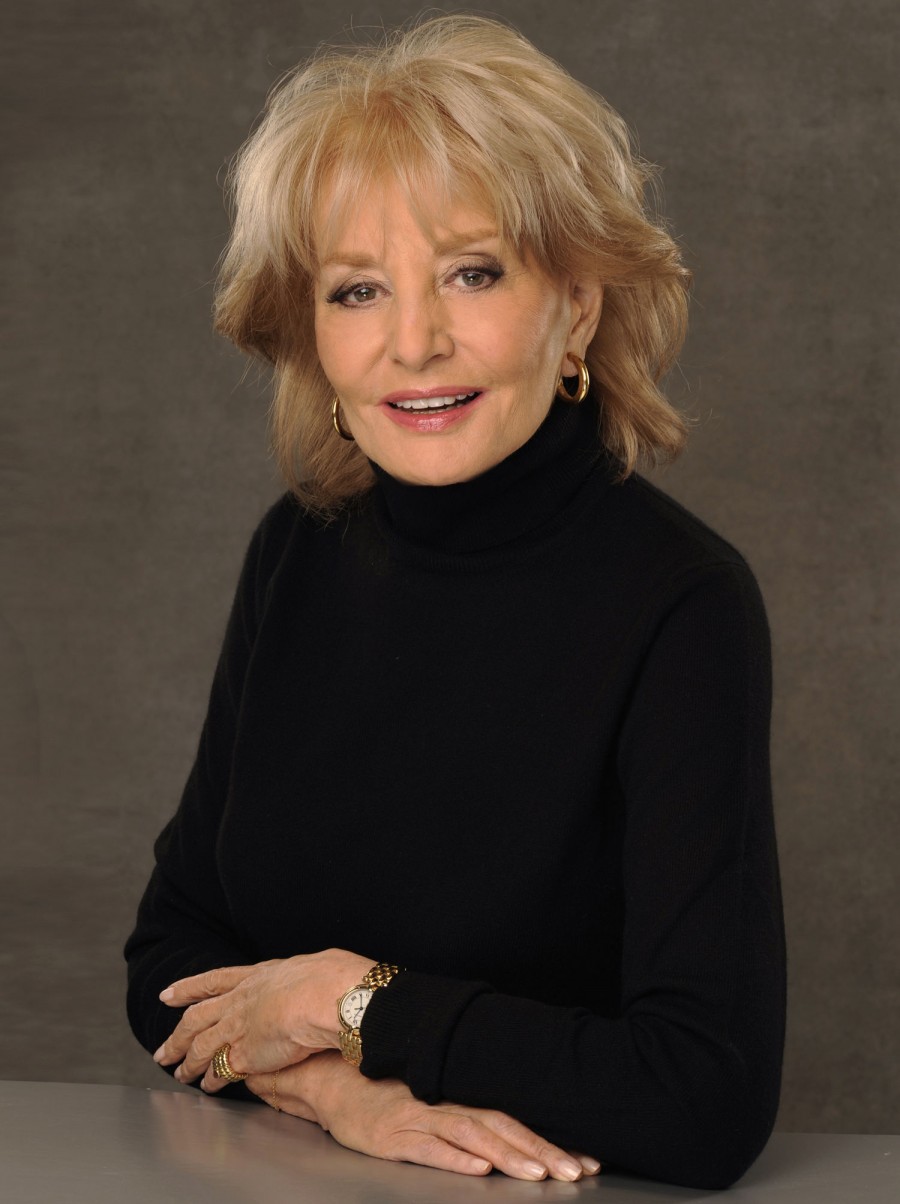 Sarah Lawrence College announced that prominent alumna Barbara Walters, noted broadcast journalist and author, together with her charitable trust have made a gift of $15 million to establish The Barbara Walters Campus Center on the historic College's 44-acre campus just north of New York City in Westchester County.

The gift represents the largest single donation in the College's 89-year history and comes as the College prepares to enter the public phase of a capital campaign.

The Barbara Walters Campus Center, a multi-use building that will serve as the hub of student life and campus community, will bring together aspects of student engagement and day-to-day social and intellectual experiences. The building will feature adaptable social and academic spaces, a venue suitable for large public and campus events, lounges, dining facilities, the College's radio station, a media innovation lab, areas for career services, student clubs, activities, and collaborative work. In addition, it will permanently house the Barbara Walters Archives (which will include edited video interviews, edited transcripts, and personal letters from the notable subjects of her interviews), which Walters announced she was donating to the College in May 2014, and the Barbara Walters Gallery, currently housed in the College's Heimbold Visual Arts Center.

"The Barbara Walters Campus Center will stand as a tribute to Barbara Walters and her belief in the power of a Sarah Lawrence education," said President Karen R. Lawrence in making the announcement. "This remarkable woman has changed the face of broadcast news by establishing her unique genre of the investigative, long-form interview. She is a powerful role model for our students, and we deeply appreciate her generosity, her vision, and her many contributions to the College. This transformative gift will enable us to create a powerful magnet on campus –gathering spaces large and small – in which community will flourish at Sarah Lawrence College."

"When I donated my archives to Sarah Lawrence last year, I told the graduating class at Commencement that at Sarah Lawrence I learned to ask questions," said Walters. "I attribute my success, in many ways, to the curiosity and confidence I came away with from this remarkable college.  Today I am pleased to be able to make The Barbara Walters Campus Center a reality for future generations of Sarah Lawrence students."

"One of the hallmarks of the Sarah Lawrence campus is the convergence of living and learning," said Dean of the College Jerrilynn D. Dodds. "This is a college where students and their teachers extend their intellectual discourse beyond the classroom, hampered only by the limited number of common spaces. The new campus center will provide a venue for an even greater degree of this expression of the College's unique approach to learning."