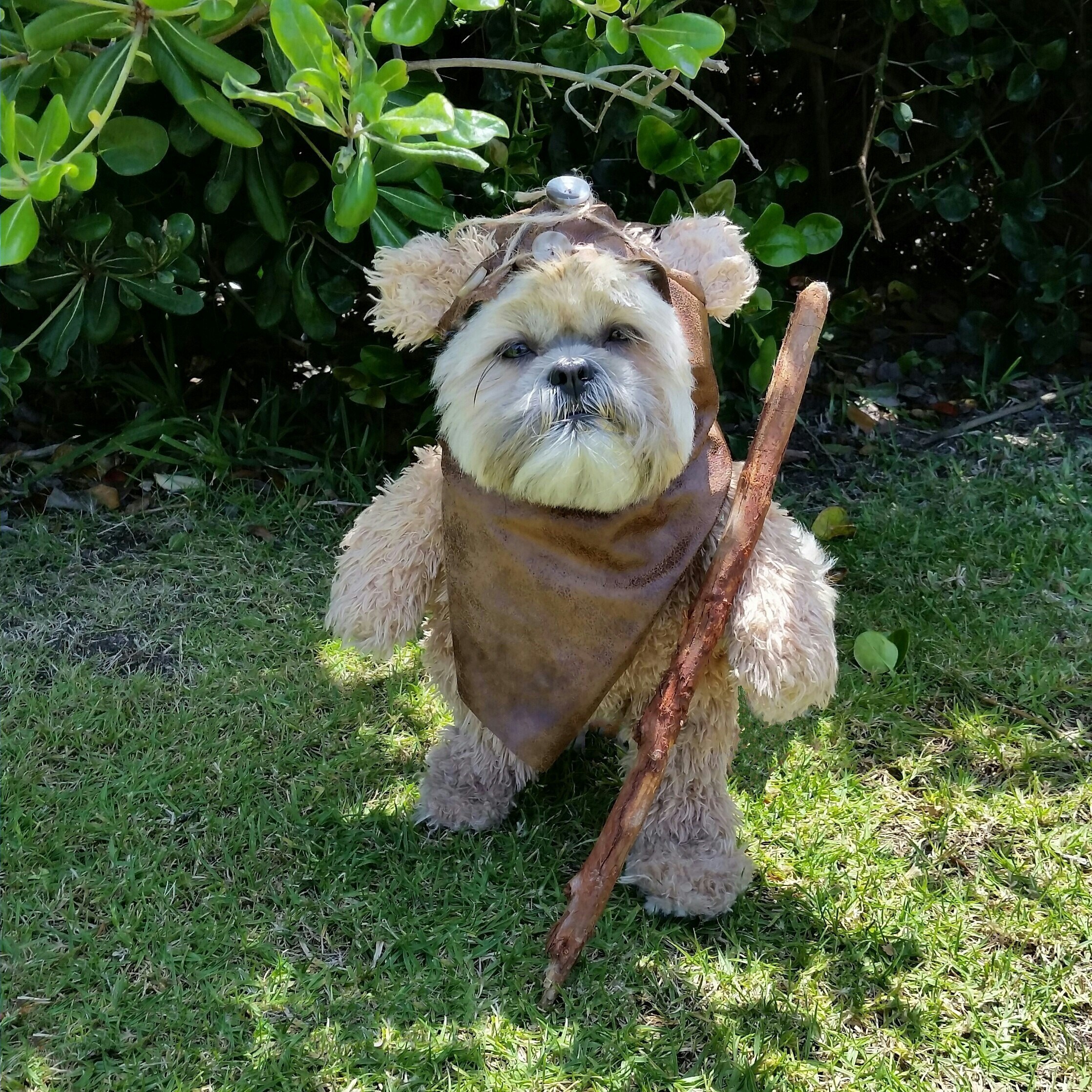 Yes, this is a thing. The force is strong with pet owners, and their pet's intergalactic names reflect it. In honor of the return of the iconic "Star Wars" movie franchise, Nationwide, the nation's first and largest provider of pet health insurance, analyzed its database of more than 550,000 insured pets to find the most popular "Star Wars" themed pet names.

While most "Star Wars" monikers were attributed to original characters, some pet owners have already dedicated their furry family members' moniker to the new film with names such as Poe, Finn, Rey and one dog named Kylo Ren. Other Nationwide members were more creative when working in the "Star Wars" theme to their pet's title with unique monikers such as Duke Skywalker, Chew Barka and Artoo Dogtoo.

For further pet name trends, check out Nationwide's Most Popular Pet Names of 2015. To see the most unique pet names in America visit www.WackyPetNames.com.