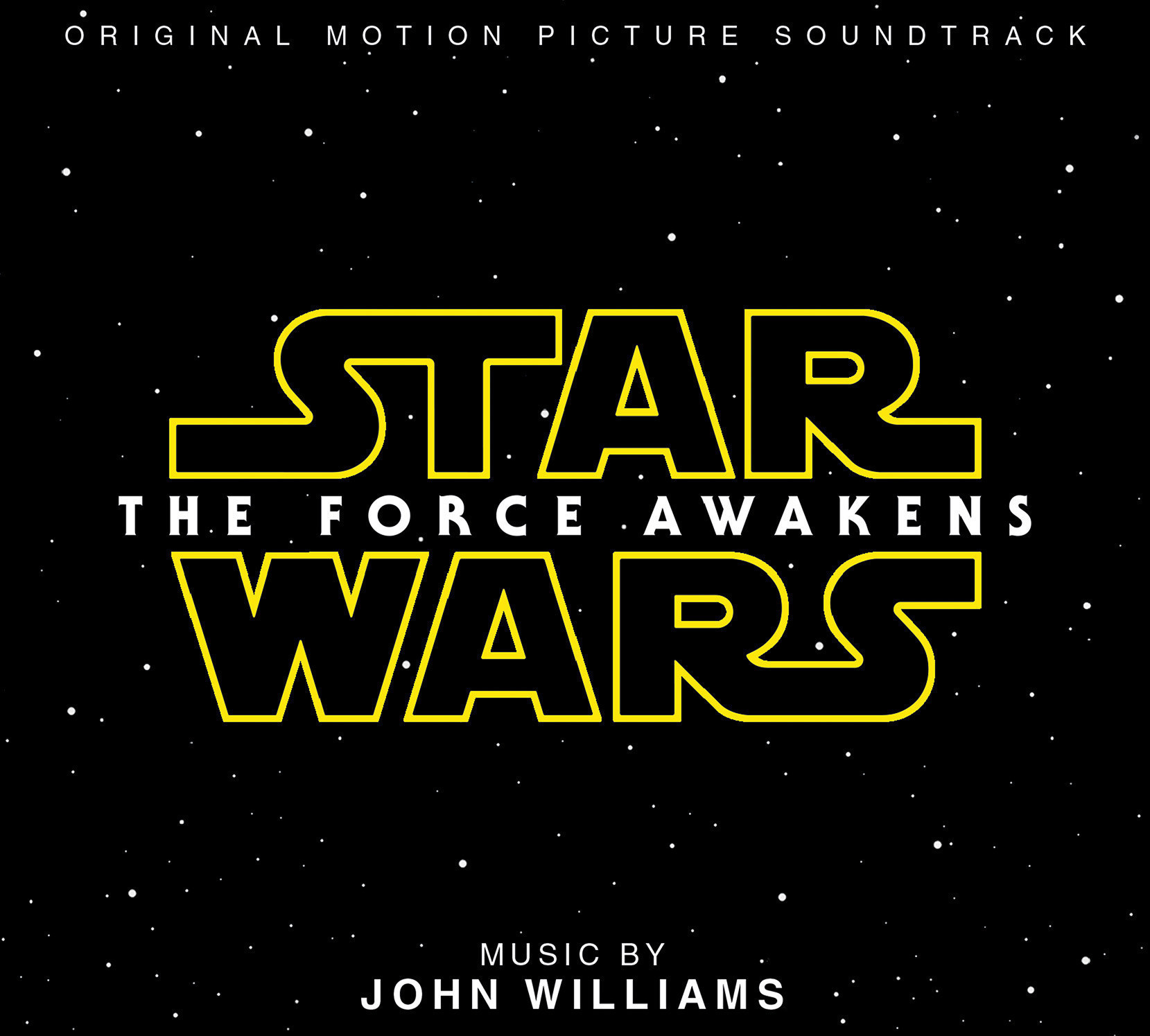 Lucasfilm and visionary director J.J. Abrams join forces to take you back again to a galaxy far, far away as Star Wars returns to the big screen with Star Wars: The Force Awakens. Star Wars: The Force Awakens releases in U.S. theaters on December 18, 2015. The limited edition first run of the physical soundtrack, featuring premium digipak foil packaging, will be released wherever music is sold on December 18. The soundtrack will also be available at all digital download, streaming and hi-res services on Dec. 18.

Also available at DisneyMusicEmporium.com is an exclusive bundle, which includes the Star Wars: The Force Awakens CD and a special Star Wars poster http://smarturl.it/swtfadme. The vinyl version of the soundtrack, expected in early 2016, is also available now for pre-order. Fans who order the vinyl will receive a digital copy of the album on December 18th.