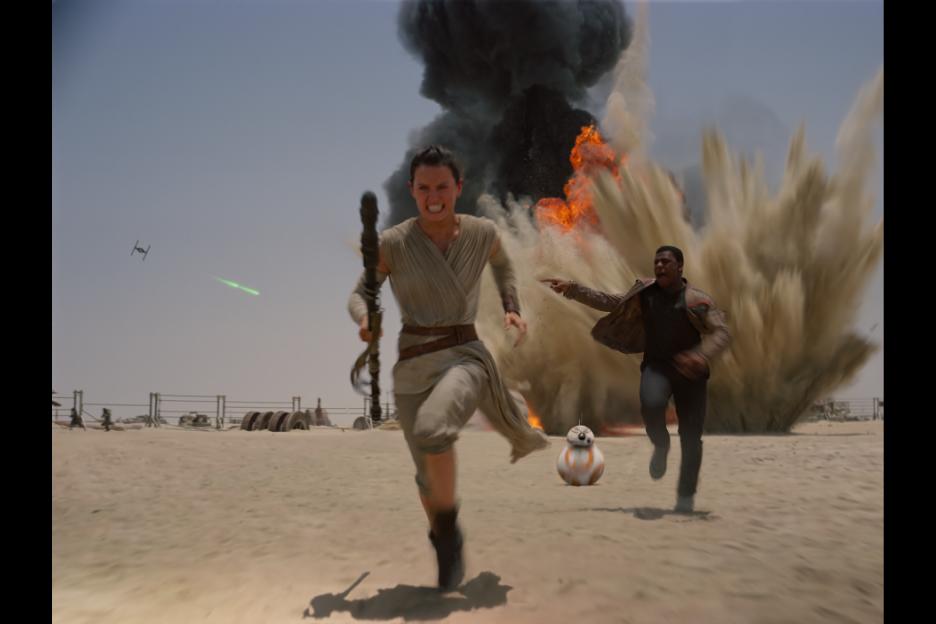 Unless you’ve been living under a rock for the past few months, you must know that the much-anticipated latest installment of a little something called "Star Wars" is flying its way into theaters this weekend. In a year that’s seen plenty of familiar faces: a new James Bond, a new Avengers, and even a new Jurassic Park picture, nothing quite compares to the sheer hype factor fan-boys bring to that Galaxy from Far Far Away. Just ask all of those people that were camping on Hollywood Blvd. for over a week.

Now that the wait is over, it’s time to get down to the meat of the matter. How good is “The Force Awakens?” Simply put, the force is strong with director J.J. Abrams (Star Trek), and also the entire cast of “The Force Awakens.” Not only is this the best Star Wars film since Episode 6 premiered, but it is also one of the best movies of 2016.

From the moment the yellow ticker scroll begins creeping its way up the starry cinema screen to the familiar sounds of John Williams’ theme music blasting into the eardrums of the collective audience, Abrams delivers a purely nostalgic masterpiece. Borrowing just enough from the originals (I’m talking about Episodes 4 through 6 here), the director succeeds in straddling that fine line of paying tribute to one of the greatest film franchises of our generation and also expanding on the original concepts just enough to make way for plenty of new films in the coming years. Hardcore fans won’t need an excuse to see “The Force Awakens,” but for those less inspired folk, don’t worry, Abrams and company bring more excitement in the first 10-minutes of “The Force Awakens” than the entire pre-trilogy (1-3) brought in over 6-hrs of screen time. 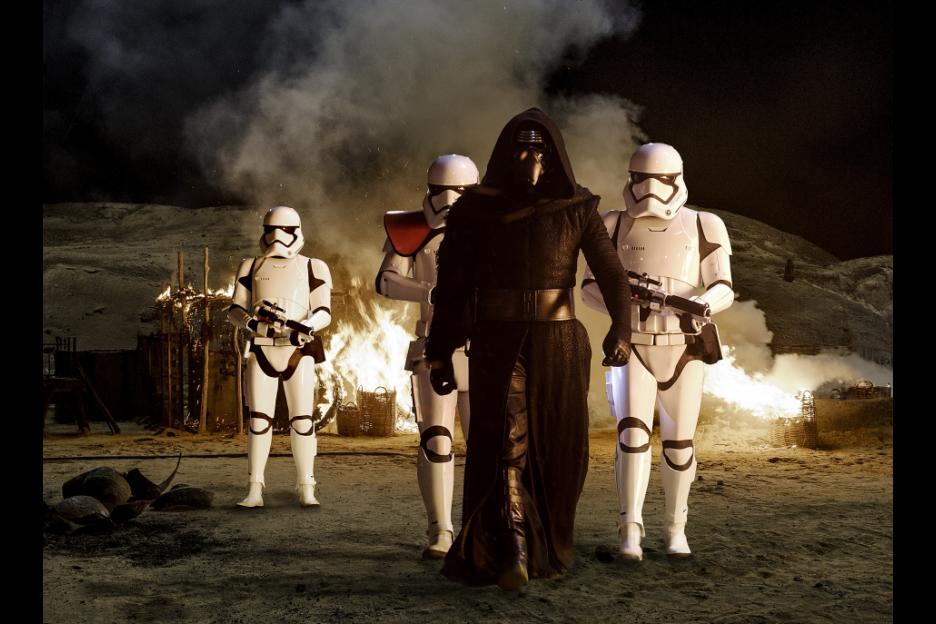 Without spoiling anything, here’s a quick refresher on where the story picks up. After the collapse of the Empire — you know because of that whole Death Star blowing up thing at the end of Ep. VI — a new evil in the form of The New Order rises up out of the ashes. Enter a pseudo hybrid of Darth Vader, this time called Kylo Ren (Adam Driver). He is just as evil and just as scary as Darth and even wields a three-pronged lightsaber to boot.

As for the good guys, the narrative impetus of the film comes from the fact that The Republic is in search of Luke Skywalker. He has been missing since “The Return of the Jedi” and certain familiar characters are in desperate need of his advice.

While they search however, we meet a new cast of heroes including a young woman living in interstellar poverty on a desert planet (Daisy Ridley), a defected Storm Trooper (John Boyega) and an ace X-Wing pilot (Oscar Issac). Plenty of old faces and things appear at various points, though I am under oath from Disney not to spoil anything here.

The screenplay (by Abrams, Michael Arndt (Little Miss Sunshine) and Lawrence Kasdan, who actually co-wrote “The Empire Strikes Back”) is truly epic. With a running time over two hours, there is plenty of time for the new breed of Star Wars heroes to travel the galaxy and back – fighting, chasing, living, seeing, and breathing new life into that much beloved universe at every turn. 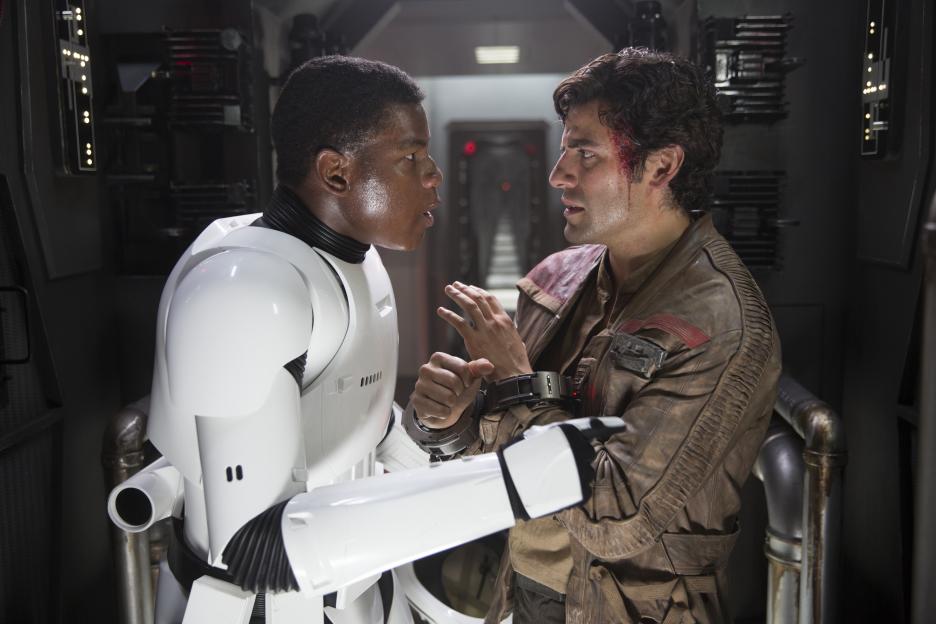 Let’s be honest, the three Star Wars films of the new millennium failed to live up to the expectations set after Luke Skywalker used the force to blow up the Death Star. Thankfully, Abrams, using a mix of nostalgic editing, cinematography and storytelling makes you forget the prequels. The tone is exactly right. It’s an effortless mix of deep history, edge of your seat sci-fi action and natural humor. On top of that, the acting from new and returning cast members is fantastic. No doubt, this will catapult the talented John Boyega and, more specifically, Daisy Ridley into stardom. And best of all, with all of the technological advancements since Episode IV premiered in 1977, we can experience the Star Wars universe in ways not even George Lucas could have imagined.

With pre-sale tickets sold out from coast to coast, I’d suggest ordering tickets to this space epic ASAP!