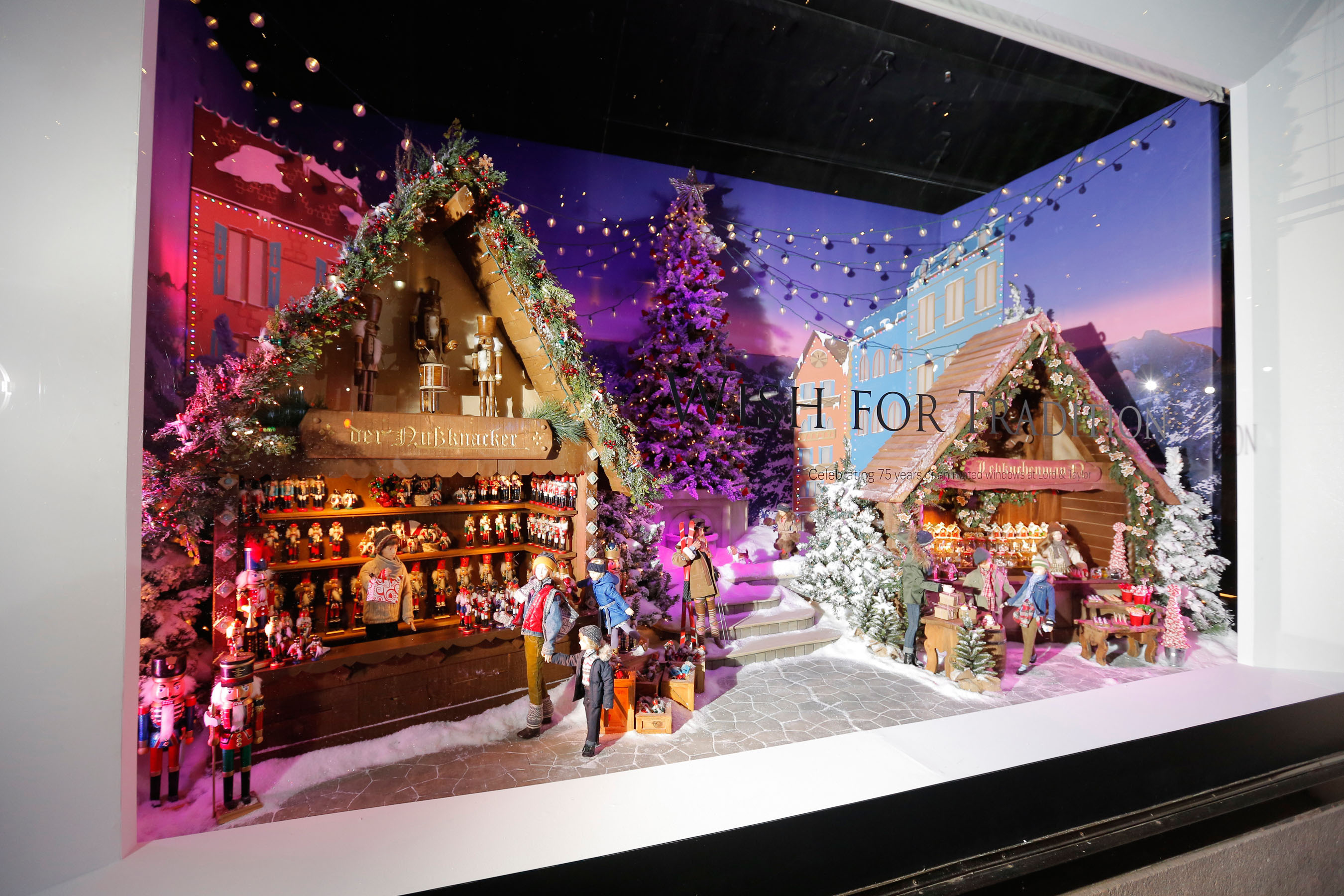 Lord & Taylor will unveil its world-renowned holiday windows to New York City on Thursday, November 12 with an event in partnership with Habitat For Humanity New York City, and with a performance by singer-songwriter Austin Mahone.

This unveiling marks the 78th year that the flagship Fifth Avenue store has created animated, non-commercial holiday windows—originally, and still to this day, considered by the company to be a gift to the city.

Lord & Taylor is proud to announce a 2016 partnership with Habitat NYC, which will kick off with Charity Day in the Fifth Avenue store. The retailer, alongside many of its vendors, will make a generous contribution to the organization to fund the rebuild of a single-family home in Queens over the course of the next year. In addition to the donation, all proceeds from the Charity Day ticket sales will go towards the Lord & Taylor Habitat NYC project.

The holiday window unveiling event will take place at 6 p.m. featuring Austin Mahone. Mahone will perform briefly on Fifth Avenue in front of the store, and then help Lord & Taylor President Liz Rodbell unveil the windows. Directly following the unveiling, he'll greet customers inside the store.

Throughout the day—which will feature extended hours, 9 a.m. to 11 p.m.—the store will host a carnival-like shopping extravaganza. Each of the 10 floors will be animated with fun and engaging activations that bring the windows to life, including photos with Santa, gifts-with-purchase, enter-to-win opportunities, and more.

Giving Back
Join #TreatsForToys This Holiday Giving Back Season