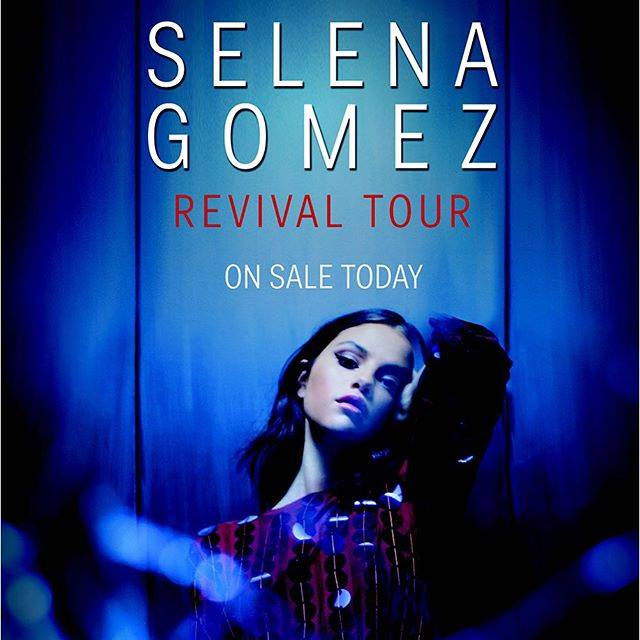 Revival, the new album from multi-platinum singer and actress Selena Gomez — debuts at No. 1 on the Billboard 200 chart this week, bowing with 117,000 equivalent album units. It also shifted more units than any other album this week. This is Gomez's second No. 1 album on the Billboard 200 chart.  Total worldwide sales of Gomez's albums stand at nearly 7 million units and single sales are over 22 million worldwide.

On October 9th release day, Selena hosted a #REVIVALListeningParty on Spotify and a Q&A on Twitter for it's first-ever "New Music Friday." During the campaign the hashtag was used 446k times generating over 36 million impressions.

Last week, Gomez announced that she will embark on her worldwide "Revival Tour" in 2016. The first leg will find Gomez traveling to 41 cities across the United States and Canada. The tour kicks off in Las Vegas on May 6th at Mandalay Bay and hits major markets including New York, Los Angeles, Chicago, Boston, Dallas, Toronto, Montreal, Vancouver, and more. Additional international territories and dates are expected at a later time. See all dates here.