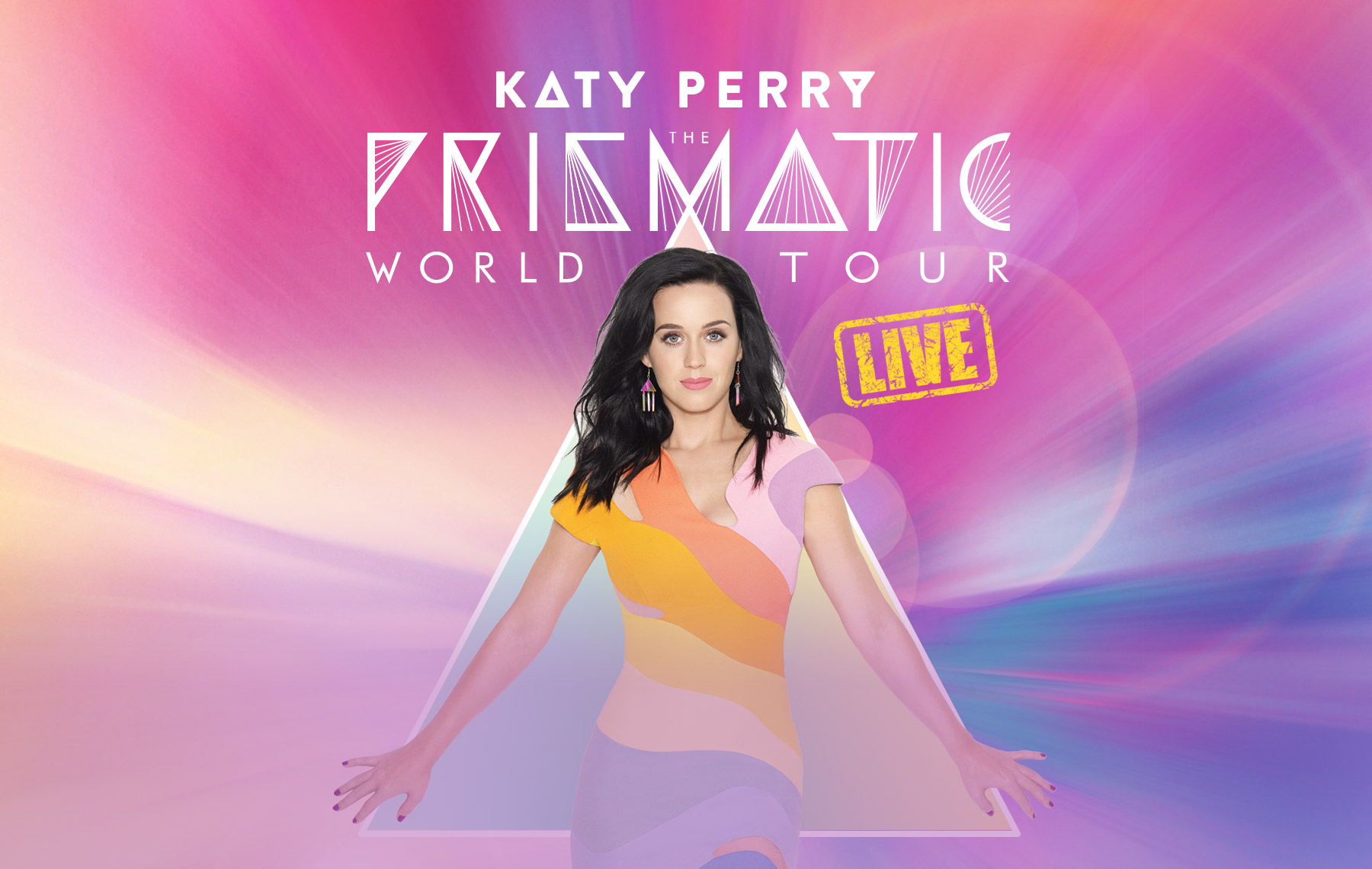 With the No. 1 singles "Firework" and "Dark Horse" each surpassing the 10 million threshold, including song sales and streams, Katy Perry has become the first female artist to earn two RIAA Digital Diamond Awards.

In addition, "Roar" has now been certified 8x Platinum. Katy was the first artist ever to exceed 70 million cumulative certifications in the RIAA's Gold & Platinum Digital Single Program and she is the fifth artist in history to earn Diamond status for a digital song.

It will be available on DVD, Blu-ray and digital download and can be pre-ordered HERE.