"Grandfathered" Gets a Full Season Life 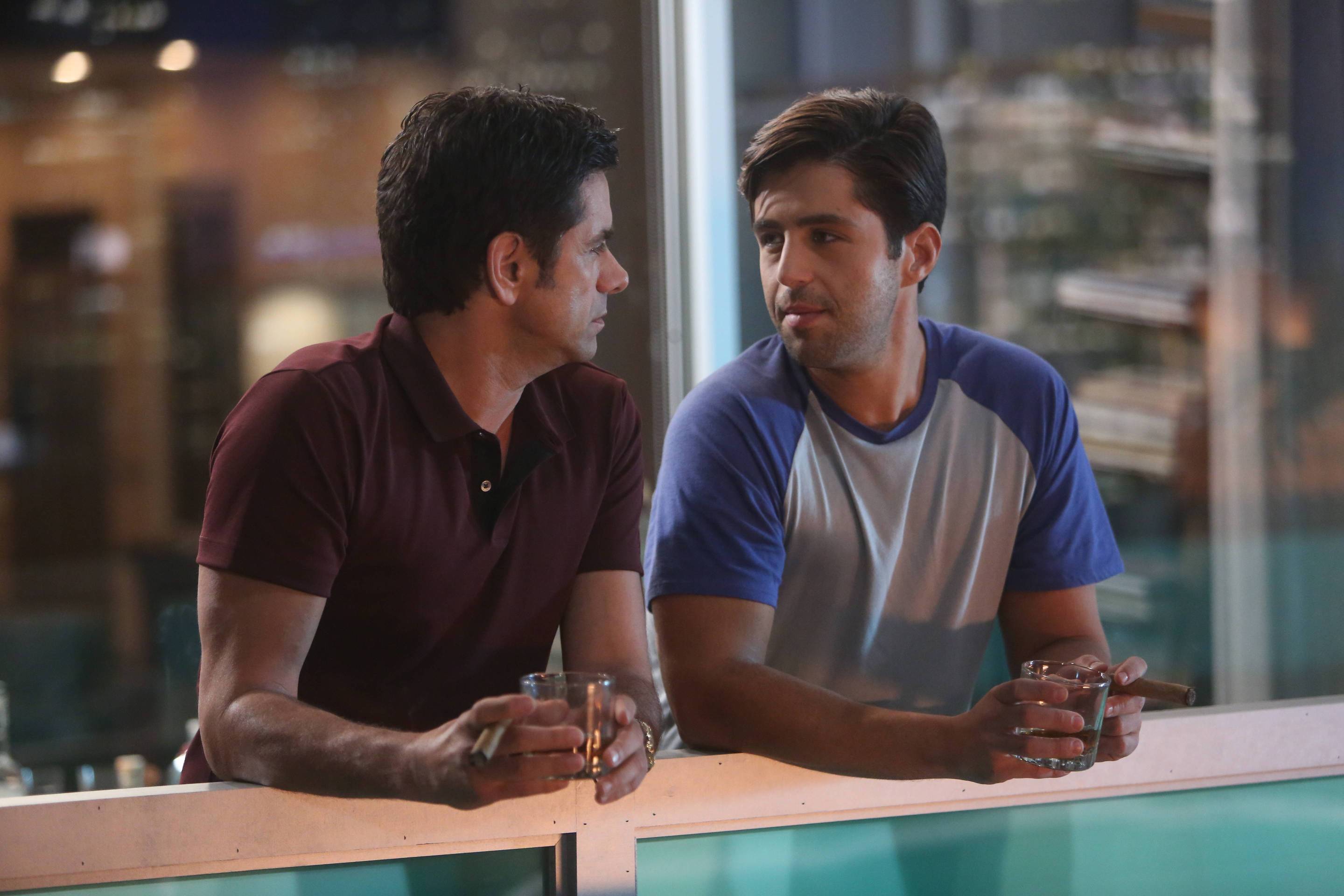 “GRANDFATHERED had the Herculean task of self-starting on what is an incredibly competitive Tuesday night, and the series has proven itself up to the challenge,” said Madden. “Since the very beginning, we knew this show would be that rare commodity – a genuinely original family comedy. The remarkable John Stamos, Josh Peck, Paget Brewster and the entire cast have sparkling chemistry, and the show’s creative team has delivered fantastic scripts that keep these great characters moving. We know fans are going to love the surprises in store for the rest of the season.”

Season to date, GRANDFATHERED has delivered year-over-year gains, increasing FOX’s average in the time period by +70% versus last fall among Adults 18-49. In Nielsen’s Live+7 ratings, GRANDFATHERED is averaging a 2.1/8 in that key demographic.

Television
CBS Puts 'Life In Pieces' Together For A Full Season