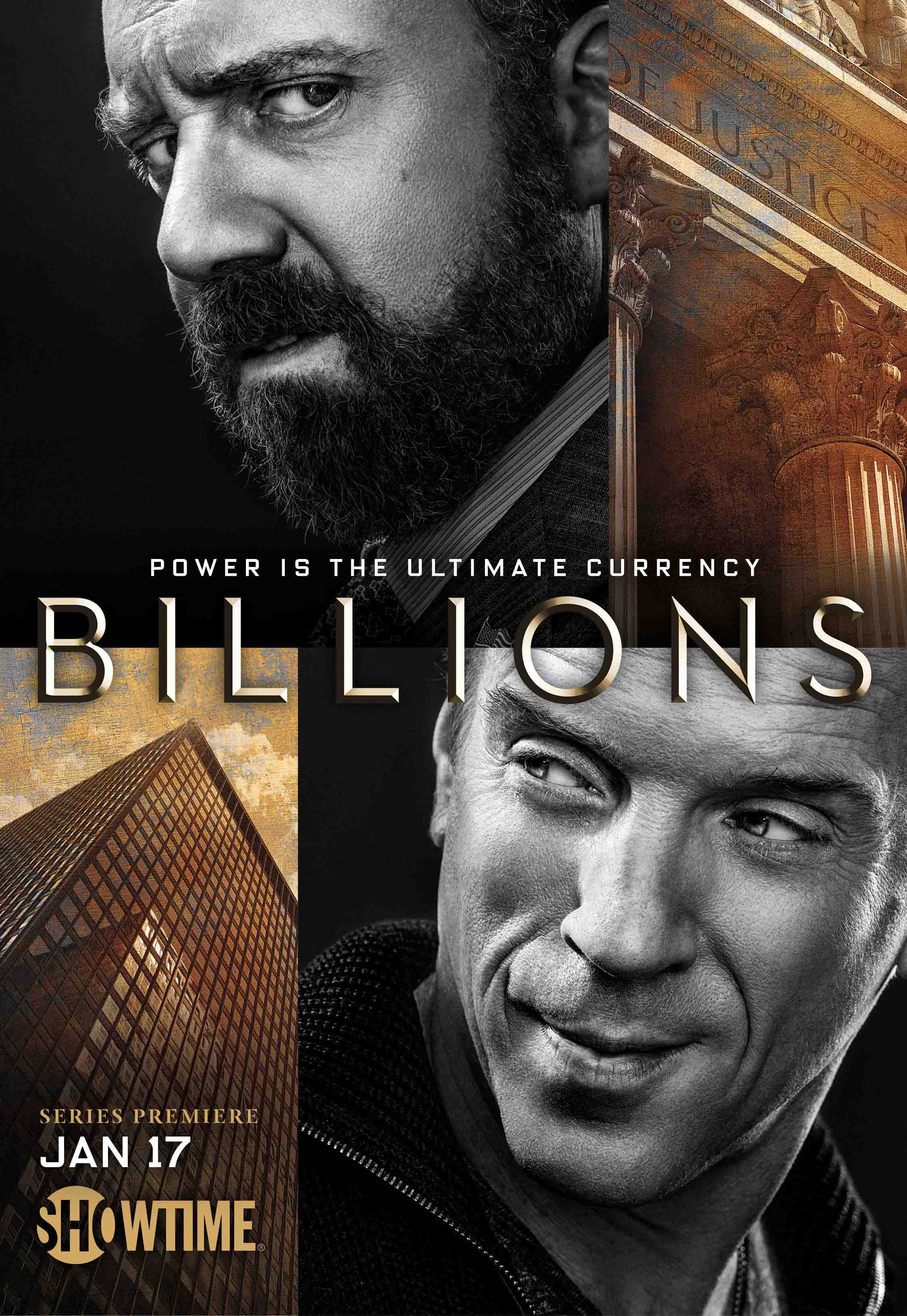 For a sneak peek at BILLIONS, and to watch a behind-the-scenes look of this photo shoot, go to: https://youtu.be/xhDSYTi8uZ0.