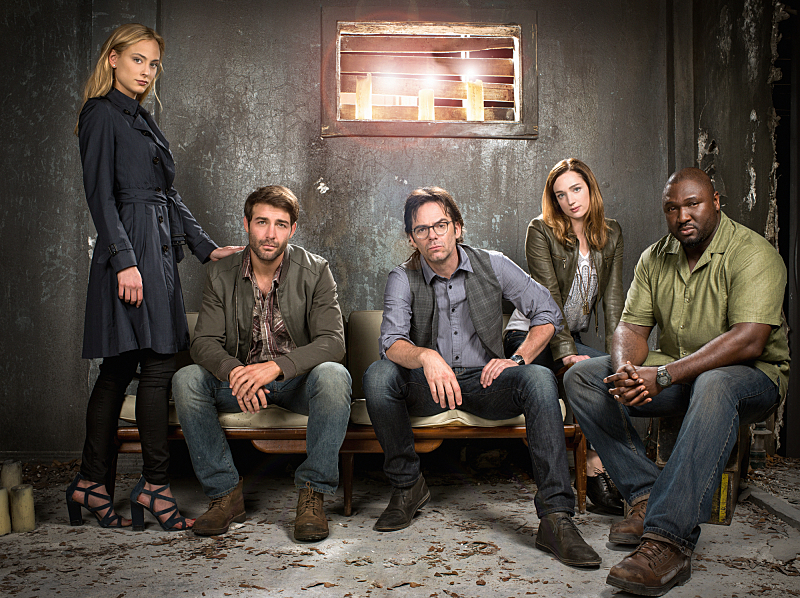 CBS is all about the angry animal epidemic! They announced a second season renewal of ZOO for broadcast during summer 2016. In its first season, ZOO was the most watched scripted summer series of 2015.

"ZOO's thrilling stories clicked with audiences each week during a very competitive summer," said Glenn Geller, President, CBS Entertainment. "We're excited for viewers to see where our talented writers and cast take them as the adventure continues to unfold during season two in the ultimate fight of man vs. beast."

ZOO joins the previously announced series "BrainDead," a new one-hour comic thriller from Robert and Michelle King, and the next edition of the summer reality hit BIG BROTHER on CBS's 2016 summer line-up.

Television
Aaron Tveit To Star In 'BrainDead' On CBS