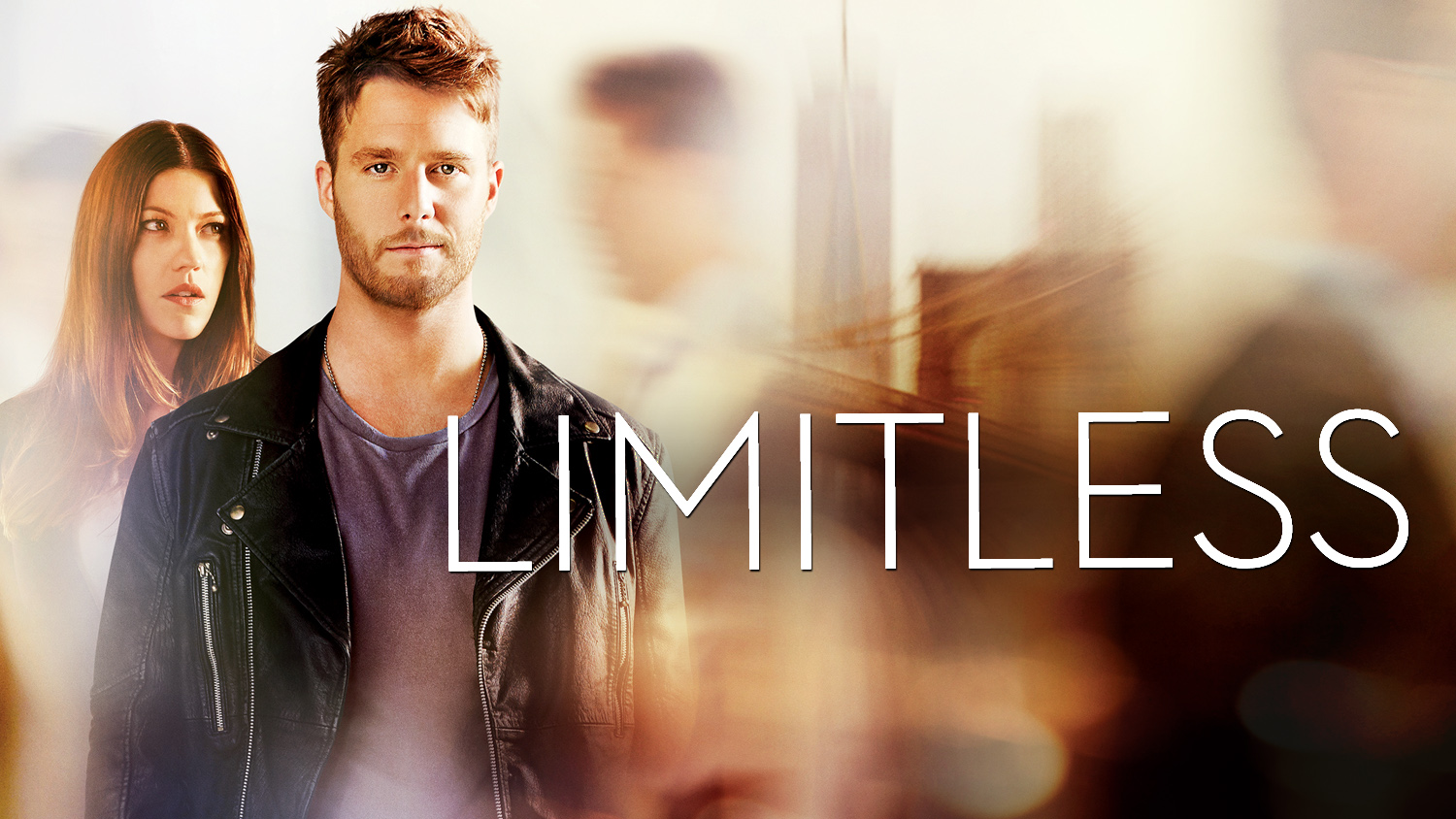 CBS has given a full-season, 22-episode order to LIMITLESS, the #2 most-watched new show of the television season.

“We’re excited how LIMITLESS continues to evolve creatively each week and stand out with its unique style of storytelling,” said Glenn Geller, President, CBS Entertainment. “It’s off to a strong start in a highly competitive environment.”

LIMITLESS is this season’s #2 new series, delivering 11.43 million viewers.  In adults 18-49, it is averaging 2.4/08, up +9% from last year’s time period. The freshman drama has won its Tuesday 10:00-11:00 PM time period in viewers every week since its premiere. Also, it’s one of CBS’s top series in  multi-platform viewing, including a series premiere that saw its audience increase +79% and its adults 18-49 rating jump +132% from its live plus same day average.

Television
CBS Puts 'Life In Pieces' Together For A Full Season