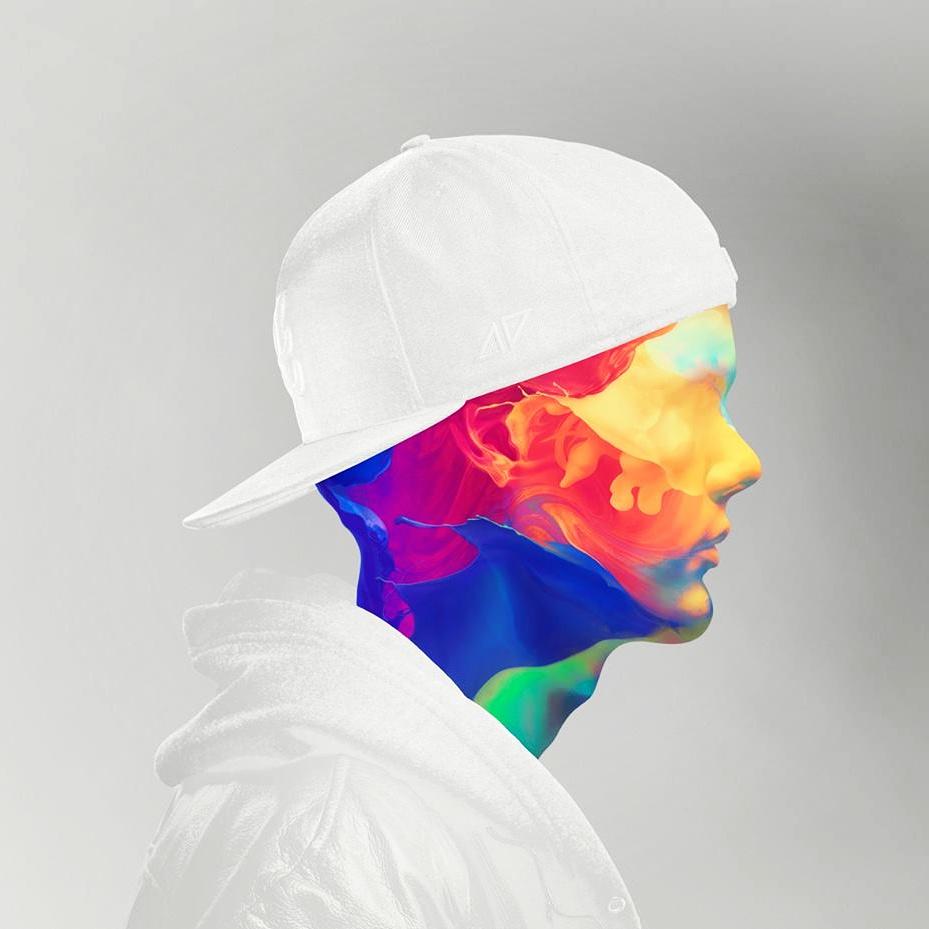 DJ/producer/songwriter Avicii released his new album STORIES on Friday... the follow-up to his genre-busting, multi-platinum debut TRUE. Produced by Avicii, aka Tim Bergling, STORIES features 14 original songs on which he worked for two years to push himself genre-wise and maintain his commitment to crafting undeniably catchy melodies and personal themes. Along the way, Bergling collaborated with some of music’s most distinctive singers/songwriters including Alex Ebert, Matisyahu, Wyclef Jean, Gavin DeGraw and Zac Brown.

The new music on STORIES is informed by Bergling’s experiences since the release of his record TRUE which sold close to 5 million copies worldwide, charted at #1 on iTunes in 84 countries, and boasted the fastest selling single in 2013, “Wake Me Up,” which was streamed nearly 50 billion times. Those experiences varied radically from the elation of playing for 80,000 hometown fans in Stockholm and selling 500,000 tickets on his TRUE Tour to having an illness that necessitated the cancellation of a year’s worth of tour dates. Rather than making a total departure from TRUE, STORIES builds on it.

You can buy and stream ‘Stories’ here: http://avicii.co/stories

Music
Will Adele Release Her New Album Next Month?