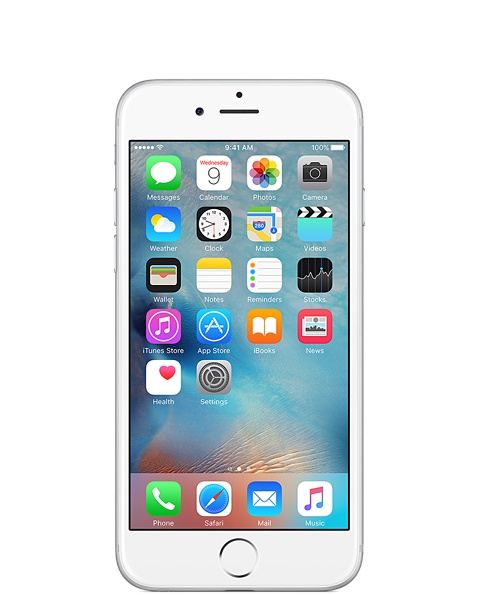 Apple might be one of the biggest tech companies in the world, but that doesn't mean they always win.

After a jury trial in federal court, the Wisconsin Alumni Research Foundation (WARF) won a jury verdict against Apple Inc. The jury found that Apple infringed a WARF owned patent (U.S. Patent No. 5,781,752 (the ‘752 patent)) claiming an invention that significantly improves the efficiency and speed of computer processing.

At the end of the two-week trial, after the jury concluded Apple's A7, A8 and A8X system on chip designs infringed the asserted claims of the ‘752 patent, it awarded WARF damages of $234 million.

WARF filed the patent infringement suit against Apple Inc. in 2014. Some of the Apple products that benefited from the WARF patented technology include Apple's A7, A8 and A8X processors which are found in the iPhone 5s, 6 and 6 Plus, as well as several versions of the iPad.

"This is a case where the hard work of our university researchers and the integrity of patenting and licensing discoveries has prevailed," said Carl Gulbrandsen, managing director of WARF.

"We believed our technology was ahead of its time," said Professor Gurindar Sohi, UW researcher. "Almost two decades ago we tried to anticipate how computers would need to operate today. Our team invested the equivalent of more than 11 years of work to solve this problem."