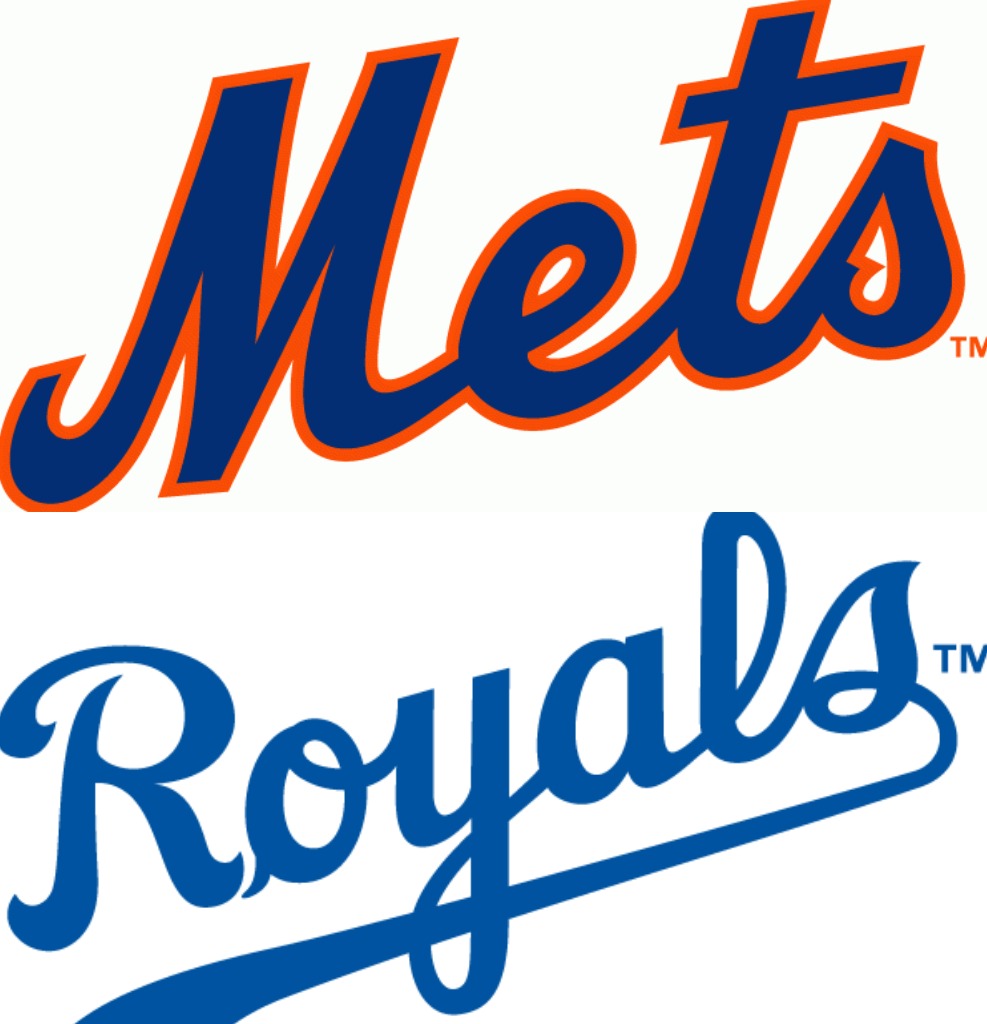 The 2015 World Series with The Mets vs. Kansas City Royals have commenced... Baseball Hall of Famer and Royals Vice President of Baseball Operations George Brett threw out the ceremonial first pitch prior to Game One.

The Mets have never faced Kansas City in the postseason...The last time they played each other was in 2013 when the Royals took two of three at Citi Field.

The Royals beat The Mets 5-4 in what matched for the third time the longest game in World Series history. The running time came down to five hours and nine minutes, stretching into Wednesday morning.

Royals outfielder Alex Gordon was named the Falken Tires "High Performance Player of the Night" for his tying homer in the ninth inning in Game 1.

On a technical note, there was a four minute power outage during Game 1. "The issue was immediately addressed, although it resulted in the audience missing one at-bat during the time needed to switch to carriage of Major League Baseball's international feed, powered by a different generator on site," Fox Sports said in a statement.

Sports
Dodgers Even Series With Mets 2-2