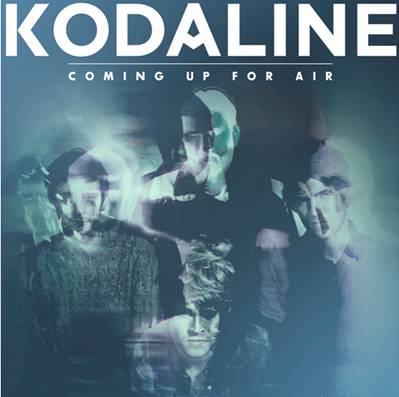 Irish rock band Kodaline is set to release their sophomore album, Coming Up For Air on March 24th via RCA Records. The band also releases the music video for “Honest”, the first single from the highly anticipated album.

“Honest” was written by the group and produced by Jacknife Lee (U2, Snow Patrol, One Direction). The 12 track album will be available for pre-order starting January 27th at iTunes.

Fans who pre-order the album will receive an instant grat of an additional track off the album entitled “Unclear.”