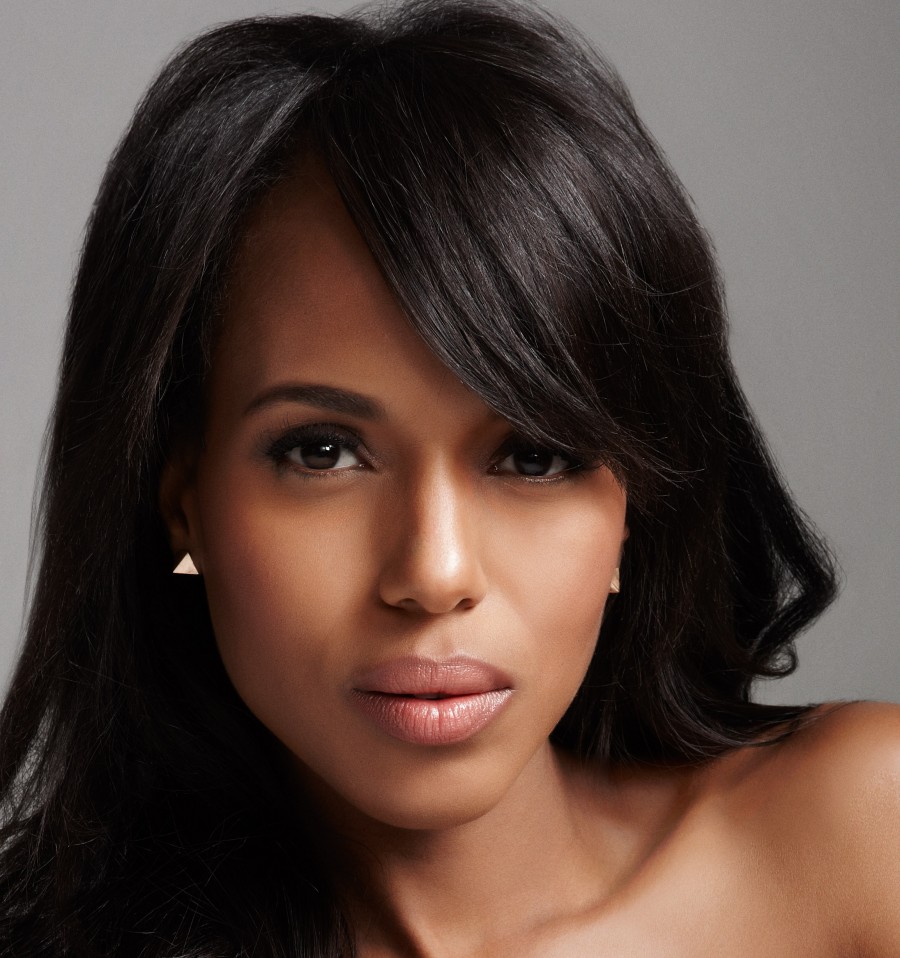 In addition, Welsh announced that Michael Peña will host the Spirit Awards Nominee Brunch on January 10 at BOA restaurant in West Hollywood where he will announce Film Independent’s grant winners for 2015.

The event precedes the 30th Film Independent Spirit Awards which will take place as a daytime luncheon in a tent on the beach in Santa Monica on Saturday, February 21. This year the show will broadcast live exclusively on IFC at 2:00 PM PT/ 5:00 PM ET.

“It is such an honor to have Kerry Washington as our Spirit Awards Honorary Chair and Michael Peña hosting our nominee brunch,” said Film Independent President Josh Welsh. “Ever since she was nominated for a Spirit Award in 2002 we have admired and been inspired by Kerry and her remarkable body of work.  Michael is also a past Spirit Award nominee for his performance in End of Watch, and is an actor who embodies everything that we strive to recognize at the Spirit Awards."