American Humane Association Wants To Know If Your Dog Is A Hero! 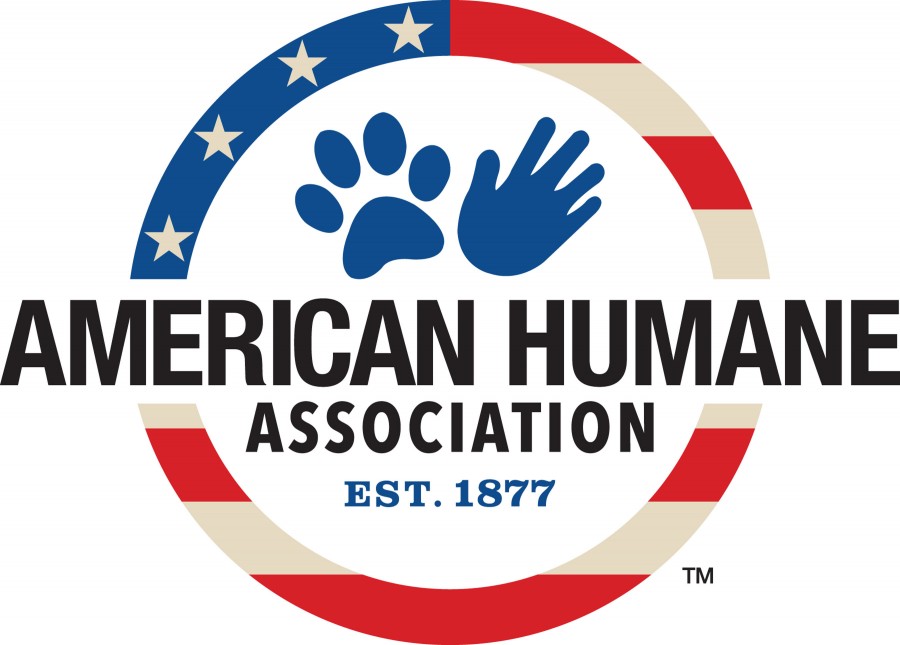 The top dog in each category will be flown to Los Angeles and celebrated at a red carpet, star-studded awards gala on September 19th, where one heroic hound will be unveiled as American Hero Dog of the year – the most prestigious honor a canine can receive. The fifth annual Hero Dog Awards will air nationwide as a two-hour special on Hallmark Channel this fall.

The eight categories for 2015 are: Therapy Dogs, sponsored by Zoetis (also the official Online sponsor for the competition); Service Dogs, sponsored by Modern Dog magazine; Law Enforcement Dogs; Military Dogs; Arson Dogs; Search and Rescue Dogs; Guide/Hearing Dogs; and Emerging Hero Dogs, a category that pays tribute to ordinary dogs who do extraordinary things. Following the nominations period, which ends on February 25th, 24 semifinalists (the top three in each category) will be chosen in a first round of public voting. The second round, featuring a combination of public and celebrity voting, will narrow the field to the eight category finalists who will then vie for the title of 2015 American Hero Dog.

Winners in each category will earn money for a designated charity partner and the overall winner's charity partner will win an additional monetary prize. Each charity partner is dedicated to celebrating the role of working dogs in our lives, and like American Humane Association, celebrates the importance of the human-animal bond.

And because behind every hero pet there is a hero veterinarian or veterinary technician, the Hero Dog Awards will feature a second contest – the American Humane Association Hero Veterinarian and Hero Veterinary Technician Awards™, sponsored by Zoetis. Pet owners across America will be invited to nominate their favorite animal caretakers in these two fields, with each to be honored at the Hero Dog Awards event on September 19. The nomination period for this separate contest will open on January 21.