"The Art Of McCartney," A Celebration Of The Music Of Paul McCartney 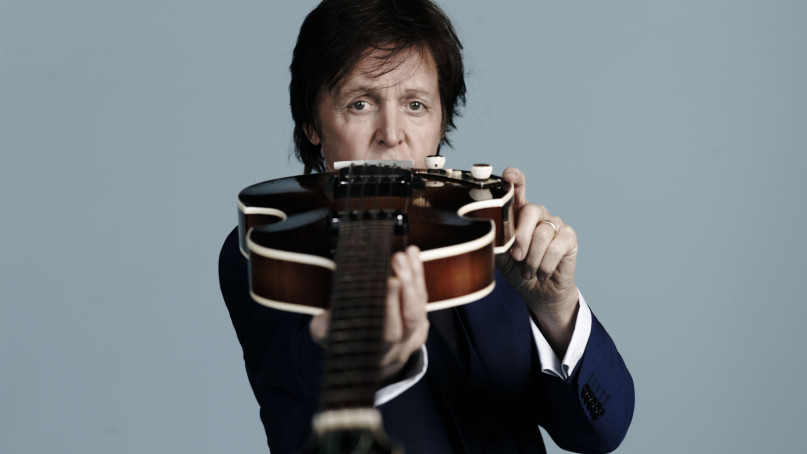 “The Art Of McCartney” is a long awaited and very special project celebrating one of the most universally acclaimed songwriters of all time, Sir Paul McCartney. With backing provided by McCartney’s long time band, classic tracks such as “Maybe I’m Amazed,” “My Love,” “The Long And Winding Road,” “When I’m 64,” “Let It Be,” “Helter Skelter,” “Eleanor Rigby,” “Live And Let Die” have been recorded by some of the world’s greatest artists. “The Art Of McCartney” will be released on November 18th.