Bill Murray Will Voice Baloo In "The Jungle Book" 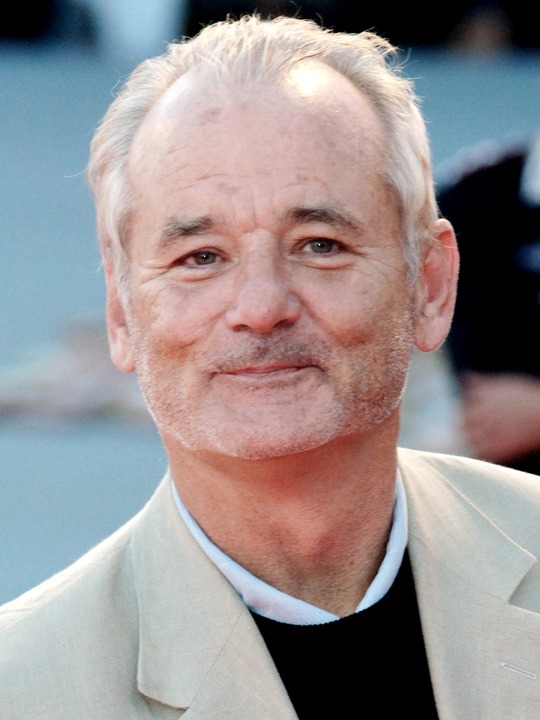 Bill Murray has joined the cast of Disney’s The Jungle Book as the voice of Baloo.

The Jungle Book is a combination of live-action and animation, directed by Jon Favreau from a script by Justin Marks. The film will be released in 3D and arrives in theaters on October 9, 2015.