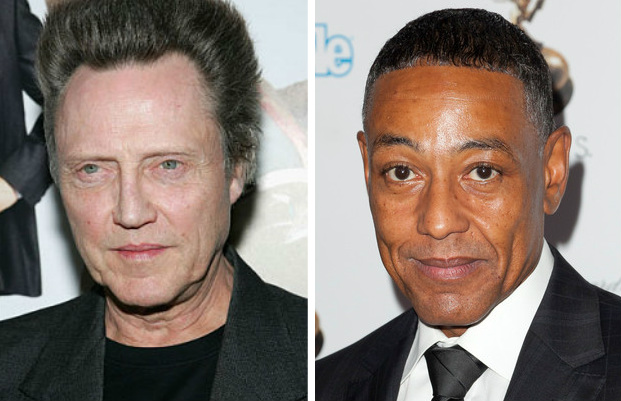 Two more actors are on board as the voice cast for Disney’s The Jungle Book takes shape. Academy Award winner Christopher Walken will take on the role of King Louie, the ruler of a troop of monkeys and apes, while Giancarlo Esposito (Critics Choice Award winner and Emmy nominee for Breaking Bad) will voice Akela, the leader of the wolf pack.

Walken and Esposito join Academy Award winner Ben Kingsley as Bagheera, Academy Award winner Lupita Nyong’o as Raksha, Golden Globe winner Idris Elba as Shere Khan, and Scarlett Johansson as Kaa. The Jungle Book also marks the debut of newcomer Neel Sethi as Mowgli, who will be the only actor to physically appear on screen.

The Jungle Book is a combination of live-action and animation, directed by Jon Favreau from a script by Justin Marks. The film will be released in 3D and arrives in theaters on October 9, 2015.

Film
Bill Murray Will Voice Baloo In "The Jungle Book"