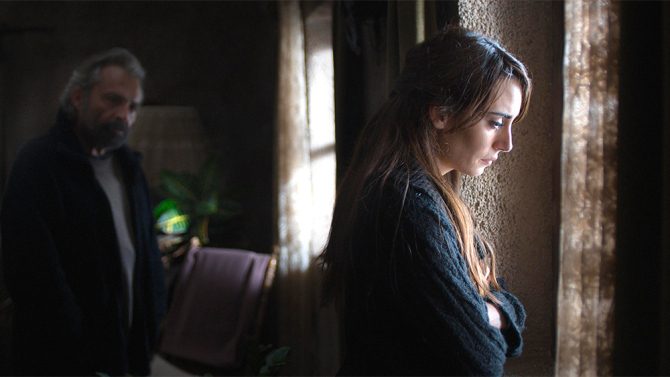 The Jury of this 67th Cannes Film Festival, presided over by Jane Campion, revealed the winners for 2014. The most prestigious award of the festival; the Palme d’Or went to Nuri Bilge CEYLAN for his film "Winter Sleep." Lambert Wilson hosted Uma Thurman and Quentin Tarantino on the stage of the Grand Théâtre Lumière.

At the end of the ceremony there was a screening of Sergio Leone's restored "A Fistful of Dollars," which was undertaken by the Cineteca di Bologna and Unidis Jolly Film (the film’s original producer and distributor) with the involvement of the Hollywood Foreign Press Association and Martin Scorsese’s Film Foundation.

The work was carried out by the Immagine Ritrovata film restoration laboratory. The original Techniscope camera negative was digitised by immersion and restored to 4K resolution. Cinematographer Ennio Guarneri oversaw the digital calibration and a period copy printed in Technicolor was used as a visual reference. The digital restoration of the sound was achieved with two optical negatives of the English version owned by Unidis Jolly Film and MGM, remixed with two separate magnetic sets that contained the original pre-mixes of the music and the effects.

The 2014 Cannes Film Festival went out with a bang, celebrating the 50th anniversary of the birth of the Spaghetti Western in 1964.