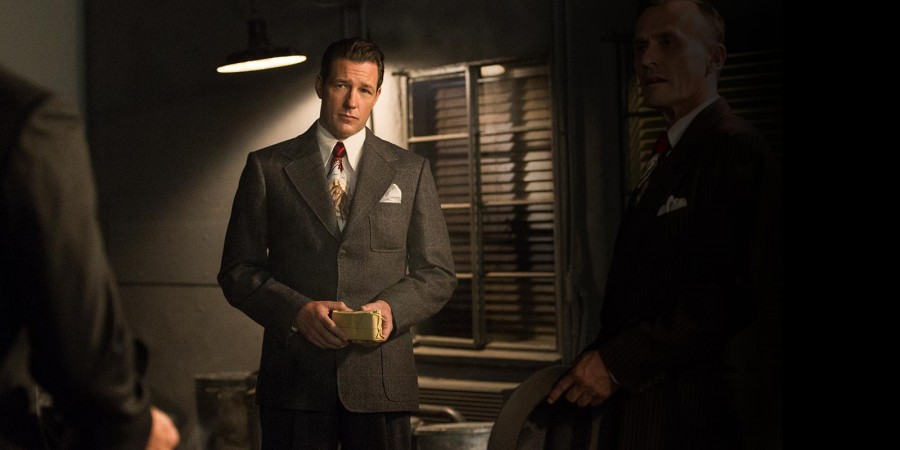 TNT has ordered 10 episodes of Public Morals, which is set to premiere 2015. The series centers on New York City's Public Morals Division, where cops walk the line between morality and criminality as the temptations that come from dealing with all kinds of vice threaten to get the better of them. The show centers on Officer Terry Muldoon (Burns), who is determined to raise his sons to be honest and hardworking as he deals with the city's dark underbelly.