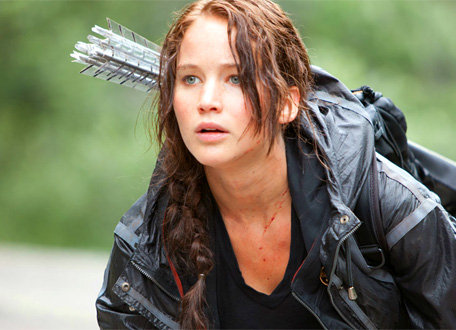 Kabam announced that it has partnered with Lionsgate to create a mobile game based on the global blockbuster movie franchise The Hunger Games.

Kabam will produce an exclusive role playing, card collection mobile game that will deliver the action of the blockbuster film into the hands of avid fans around the world. In the game, players assume the identity of District members sent on a mission in order to build their alliance, liberate their District, and rebuild Panem.

"Lionsgate has an unparalleled track record of developing and producing blockbuster movie franchises like The Hunger Games," said Kabam Chief Operating Officer Kent Wakeford. "Partnering with Lionsgate, Kabam will build a mobile game that's as much fun to play as the movie is to watch."

The game will be developed in Kabam's China studio, the same place where the hit movie based game The Hobbit: Kingdoms of Middle-earth was created and went on to generate more than $100 million in revenue during its first year.