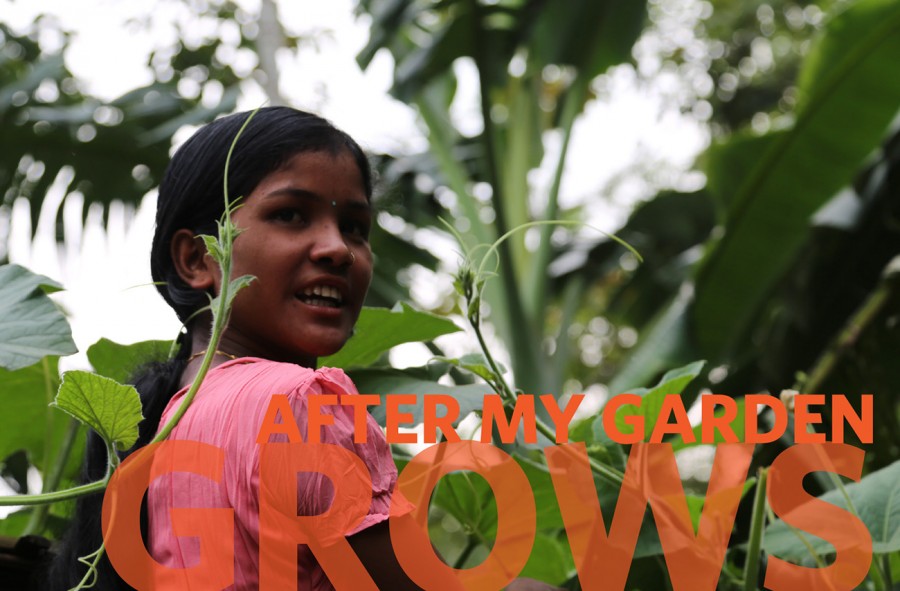 Today on Monday April 28th, 2014 many of the internet's most popular websites—including El Pais, Fandor, Huffington Post, Hulu, Indiewire, Reelhouse, RYOT News, Salon, The Guardian, Upworthy, VHX, Vimeo and VICE News —will unite in a common mission to create an international conversation and increase awareness of the global problems of poverty and hunger. Sundance Channel Global is the international media partner.

Each site will independently showcase the Sundance Institute Short Film Challenge project in order to inspire discussion, shift perception and dismiss stereotypes of poverty and hunger. Produced with grants from Sundance Institute and the Bill & Melinda Gates Foundation, these five films premiered at the 2014 Sundance Film Festival in Park City, Utah and screened again publicly at Sundance London at the 02 on Sunday April 27.

The films’ subjects include a young girl whose roof garden allows her to dream, a family in a small fishing town that develops sustainable fishing practices, entrepreneurs who are changing the face of Africa, displaced people in Haiti who start a neighborhood garden that has multiple benefits, and an Indian boy that dreams of becoming a chef.

These five films were commissioned to launch an invitation to filmmakers everywhere to compete and contribute to the discussion through a global open call for short film submssions. The Sundance Short Film Challenge encourages filmmakers to create and submit films of three to five minutes in length that celebrate the ingenuity and imagination that citizens employ to overcome real life issues brought on by extreme poverty.

The five winning filmmakers will receive $10,000 in prize money and travel to see their work screened at the 2015 Sundance Film Festival. Users can submit their films through July 1, 2014. The online call for entries is being managed by Tongal.com. There is no fee to apply; more information can be found at www.sundance.org/anotheryou.

The five films produced for the Sundance Institute Short Film Challenge are:

A young girl in rural India tills a small plot of land to feed her family and plant seeds of independence and financial freedom in her male dominated community.

Director Megan Mylan directed and produced the Oscar-winning film Smile Pinki, which broadcast on HBO and the Sundance Channel. Her film, Lost Boys of Sudan, had a 70-city theatrical release and a national television broadcast on PBS's POV.

Am I Going Too Fast? is a digital tapestry of the intersecting worlds and interactions of craftspeople, shopkeepers, and ordinary folks whose lives have been transformed by new technologies, cell phone banking, and micro-finance; threads that weave together to form a web of connection and possibility in contemporary Nairobi.

Co-Director Christopher Myers is an artist and writer best known for his books for young people, which have garnered Caldecott Honors and been shortlisted for the National Book Award.

Jeff Reichert and Farihah Zaman produced and directed the feature documentary Remote Area Medical, which premiered at the 2013 Full Frame Documentary Film Festival and was supported by the Sundance Institute Documentary Film Program.

Akhil, a young shoeshine boy, dreams of becoming a gourmet chef when he has a chance encounter with India's most popular TV cuisiner.

Director Ritesh Batra's The Lunchbox will screen at the 2014 Sundance Film Festival. It won the Grand Rail d'Or at Cannes 2013 and was acquired by Sony Pictures Classics for North America. Batra also won the Best Director prize at the Odessa International Film Festival.

A 9-year-old girl tells a tale about how her family and village came back from near starvation after their fishing village adopted sustainable fishing practices.

Giving Back
Egg Farmers Across America Donate To Fight Hunger