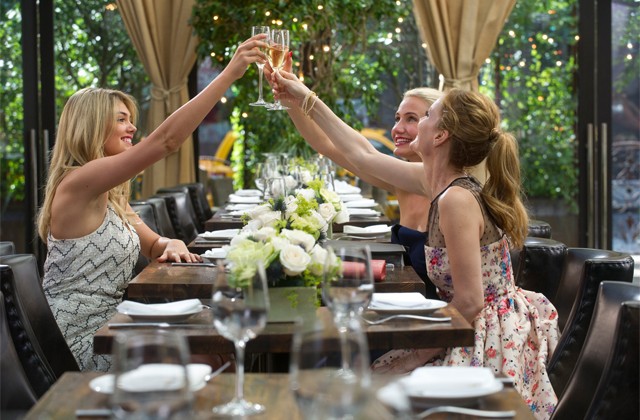 According to Rentrak, super heroes rule the world as Sony's 'The Amazing Spider-Man 2' earns $67.2 million in its second weekend of release, bringing the overseas total to $132.0 million.  Meanwhile Disney/Marvel's 'Captain America: The Winter Soldier' with $645 million to date has surpassed the global total of 'Iron Man 2' & internationally the film has grossed $420M, including over $100 million from China. But at the domestic box office, Leslie Mann, Kate Upton and Cameron Diaz bumped Captain America out of the number one spot...

Film
Box Office: "The Amazing Spider-Man 2" Spins Its Way To #1