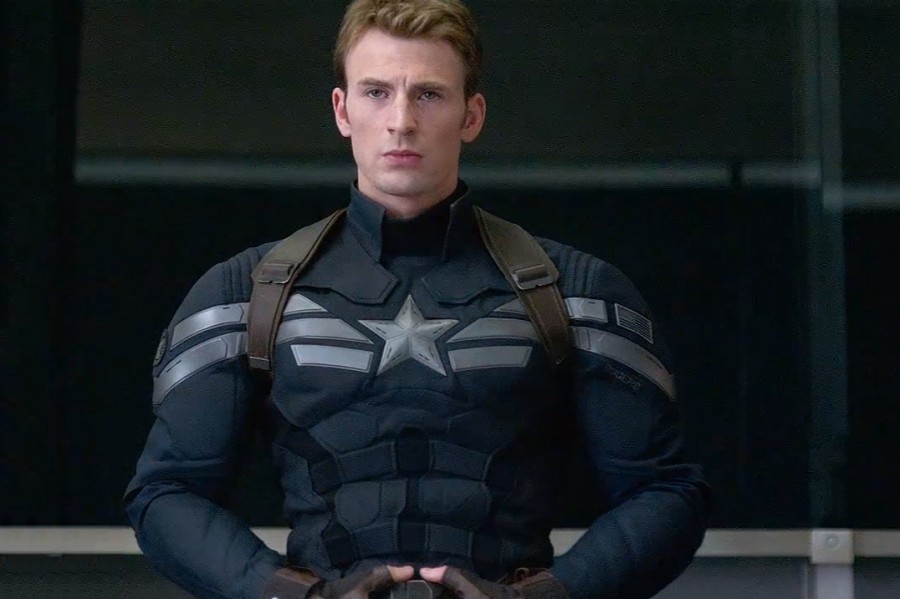 According to Rentrak, the international box office goes to the birds as Fox's animated sequel 'Rio 2' leads the international box office adding $48 million to its nest this weekend as it nears $300 million worldwide. Disney/Marvel's 'Captain America: The Winter Soldier' passed the $500 million mark globally heading into the weekend and is now at an impressive $586.6 million.  Sony kicks off its international run of 'The Amazing Spider-Man 2' in 14 territories and captures an amazing $47 million ahead of its North American debut set for the first weekend in May.

Film
Box Office: "The Amazing Spider-Man 2" Spins Its Way To #1

Giving Back
Egg Farmers Across America Donate To Fight Hunger