"The Walking Dead" Comes To Life In Mobile Game 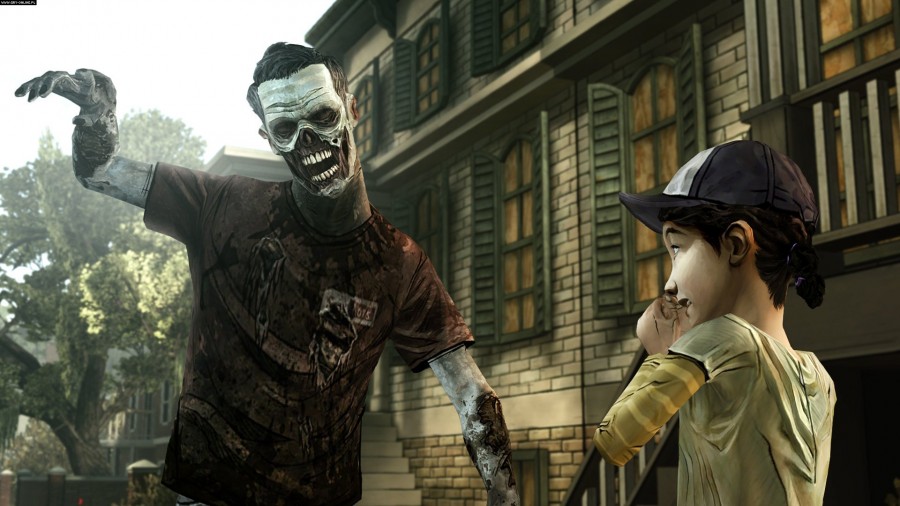 "The Walking Dead" mobile game will be the first time players see this iconic show come to life through gameplay exclusively developed for smartphones and tablet devices.

AMC and Next Games will join forces on the marketing of the title as the game launch coincides with season 5 of The Walking Dead TV series. The project will be global in scale with distribution and marketing across continents in collaboration with the best local partners.

“We chose to team up with Next Games because of their outstanding creative and technical talent, as well as a willingness to re-imagine the unique and compelling world of The Walking Dead, which has built a significant and passionate global fan community,” said Charlie Collier, AMC president. “We’re thrilled to be part of this next wave of games innovation and participating in a project that – like the show itself – is in service of the fans.”

“Our take on the undead survival franchise will match the against-all-odds action and moment-to-moment tension of the TV series. We want to find that sweet spot where gameplay and narrative inform and reinforce one another,” said Teemu Huuhtanen, CEO at Next Games. “Like AMC’s The Walking Dead itself, we’re not giving away too many details right out the gate, but I can confidently state it’s unlike anything we’ve seen from The Walking Dead franchise on home or mobile gaming hardware before.”

The companies will announce additional details related to The Walking Dead game in the coming months.

Television
Another Reality TV Show For Another Famous Family