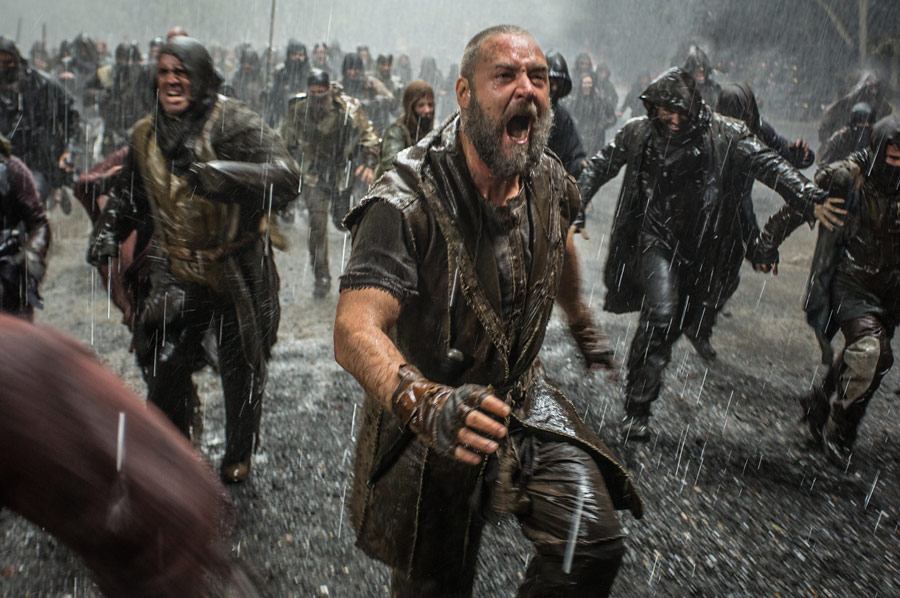 Master of visual storytelling, director Darren Aronofsky (Black Swan, Requiem for a Dream) crafts the biblical tale of "Noah" and the great flood that destroyed the world, starring Russell Crowe. For his part, Aronofsky does fill the movie with stunning images, but where the biblical account of Noah is pretty straightforward, the film version crams additional conflict, character motives and themes making it far more convoluted. These departures from the original canon range from relatively intriguing to ridiculous and make the overall experience of Noah wildly imbalanced.

In the film, Noah lives on an Earth that is barren and lifeless. He receives a message from the Creator (as He’s referred to in the film) that the world will be destroyed in a massive flood and he must build an ark to save all the innocents. The innocents in this case, are strictly prohibited to animals, as man’s insolence have rendered them worthy of annihilation in the Creator’s eyes.  With divine assistance Noah is able to build his ark, but his devotion to completing what he believes is the Creator’s will, pits him against both his family and the entirety of humankind. 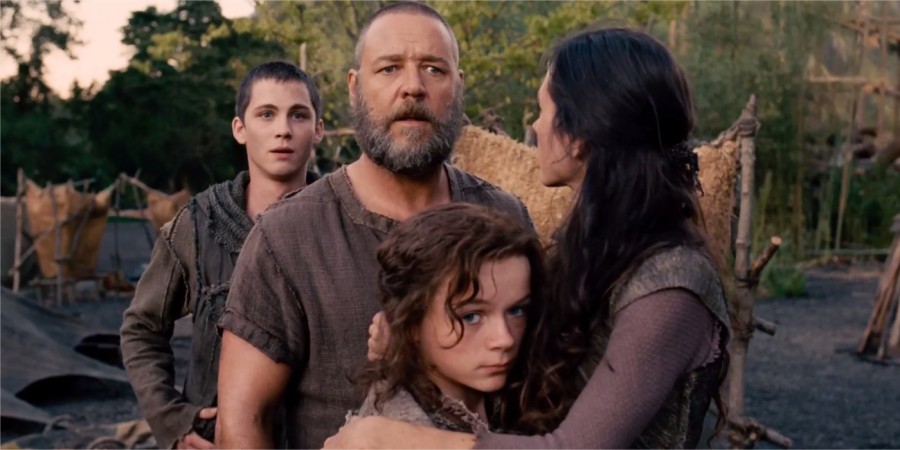 Shortly into watching "Noah," I began to wonder if I had completely forgotten major elements of the flood story – particularly the rock creatures, which oddly resemble Transformers. Yes, there are rock creatures in "Noah."  Within the context of the film, they are fallen angels called “Watchers.” I’m not a Biblical scholar, but after some research, I found that Watchers are found in the Book of Daniel. Also, in the Book of Enoch, which is not biblical canon, a Watcher warns Noah about the flood. I did not find any indication, however, that they were giant bi-pedal rocks that looked like they just walked off the set of "Lord of the Rings" to help Noah build the ark.

After reading the original text from the Book of Genesis, I was fairly shocked at the liberties the writers took. Executive producer and co-writer (along with Aronofsky), Ari Handel said, “there’s actually very little explicitly known about many aspects of Noah’s story, Noah doesn’t even speak a word until he gets off the Ark, so everything these characters thought and said was left open.” 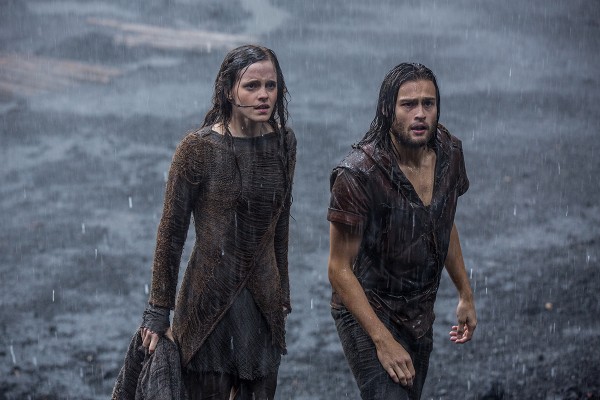 While there’s some truth to that, it doesn’t quite explain why the movie is explicitly contradictory to what is said in Genesis. For example, one major plot point of the film is Noah’s son Ham wanting to find a wife before they ship off. But in the Bible, Noah’s sons were married when they went into the ark. There’s also an entire sub-plot added about a horde of men, whose king (Ray Winstone) is a descendant of brother-killer Cain who will stop at nothing to get on the ark. I probably would not have minded this so much, if it didn’t feel like such a brazen attempt to add some action to the proceedings.

The differences are not limited to just physical events, but to character representation as well; the movie version of Noah would never hurt an animal. He has the disposition of a survivalist PETA member. But this doesn’t really gel with the biblical Noah, who offered God an animal sacrifice after leaving the ark. Now, I’m reviewing this movie cinematically, not for it’s religious content, but I’m having trouble comprehending why a film would so willingly and blatantly ignore its source material? 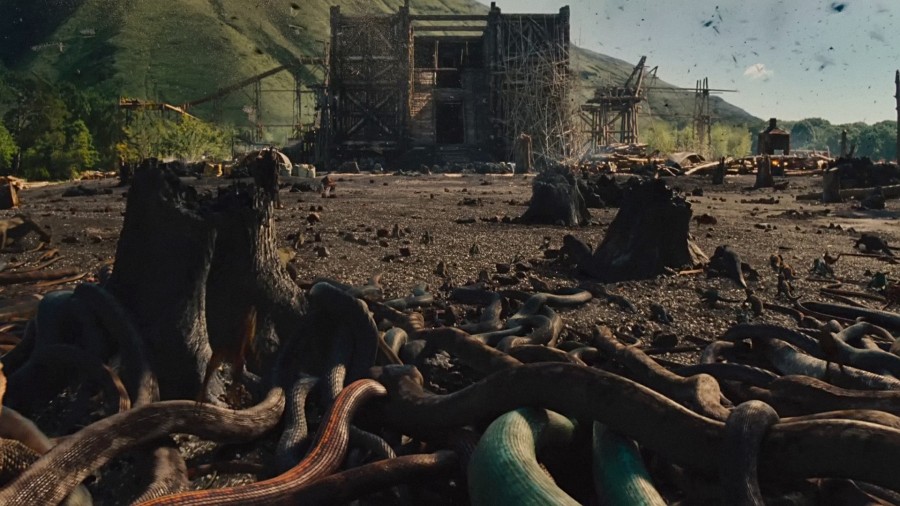 What’s most frustrating: When Aronofsky sticks to the events mentioned in the bible, he nails it. The director/writer employs long time collaborator Matthew Libatique (Black Swan, Iron Man) and together they create a pre-flood world that is stark and gray, where any semblance of life looks inviting. The depiction of the animals arriving at the ark is momentously realized, as if captured straight out the imagination of a child sitting in Sunday School. And the flood itself is daunting and inescapable.

As for performances, the movie is so concentrated on Noah and his divine mission, that much of the supporting characters feel underdeveloped. This is especially evident in the interactions between Jennifer Connelly (who plays Noah’s wife, Naameh) and Crowe, who are unable to recreate the chemistry they exhibited in "A Beautiful Mind." Crowe is quite good as Noah. His struggle to complete what he believes is the Creator’s will, works to humanize an otherwise larger-than-life figure.

Despite what would seem like a perfectly compelling story as is, those looking for a visual representation of a story they grew up hearing will have to scavenge through bits and pieces of the film's 138 minute running time. Unfortunately, the creative license from the original text employed by the filmmakers sets "Noah" far off-course.